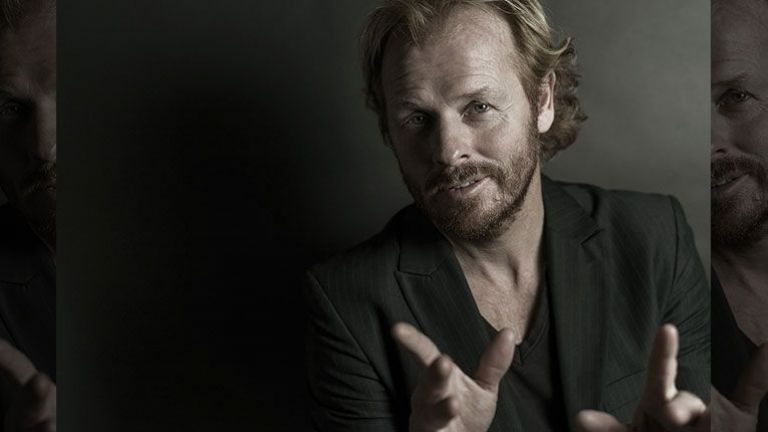 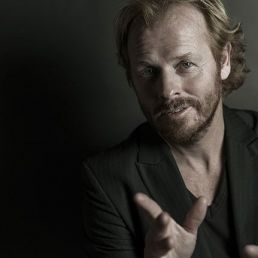 Book The Comedy Workshop and get your employees actively moving! Guaranteed success!

First an interactive introduction to the phenomenon of comedy and cabaret. Then an explanation how to write jokes. Then the participants get to work in groups and have to write 'comedy material'. All this results in a hilarious tailor made Comedy show by your own employees.
How funny do you want it?

GOALS COMEDY WORKSHOP
Look in the kitchen of the phenomenon Stand-up Comedy and cabaret
Informal gathering in which humour and interactivity play a central role
Bringing forward an important objective(s) or theme(s) for the company, but in a humorous tone, so that the message usually comes across much better!
Comedy show with performances by the participants themselves. This always leads to great recognizability and therefore plenty of humor and hilarity for all spectators
Reviews of performance on light tone by both audience and jury
Sub-targets include
Improvement of mutual communication and cooperation
Stimulating creativity
Improvement of presentation skills
Learn how to use humor to your advantage

1 COMEDY INTRODUCTION
This opening story has a high degree of interactivity. The structure is partly determined by questions from the audience. So it really is two-way traffic!
Topics that are covered:
What exactly is Stand-up Comedy? / History of stand-up comedy (USA, England and NL)
How to become a professional comedian.
How exactly is a joke constructed (explanation based on jokes).
How to write your own comedy material and what are the most important comedy techniques.
How to present comedy.

2 COMEDY WRITING
Participants will now start writing comedy themselves. This is done in groups of about 3 to 8 people (depending on the total number of participants). One of the members of each group will write comedy or will be chosen as comedian. He or she has to bring the comedy story 'on stage'.
The main topics of the comedy per group are indicated by the client. For example: 'A new product' or: 'The day-to-day running of the company' or: 'The new way of working'.
During the groupwise writing and making up of the comedy, Harry gives individual directions and tips

3 COMEDYSHOW
Now the real comedy show takes place under inspiring presentation of the MC (Master of Ceremonies). This is the comedian who did the workshop. He will create an atmosphere in which everyone can make his comedy debut in a credible way. It will be a hilarious and compact show with a high degree of recognition, in which all 'comedians' will have about 4 to 5 minutes to make the audience laugh. There you are in front of your colleagues!

4 ASSESSMENT
The audience can judge what they thought of each performance by measuring the applause. The MC has the other half of the vote and chooses the best comedian of the day which is then appropriately rewarded.

Price & time are indicative, for various possibilities please contact us.

This act is suitable for event types: Sports event