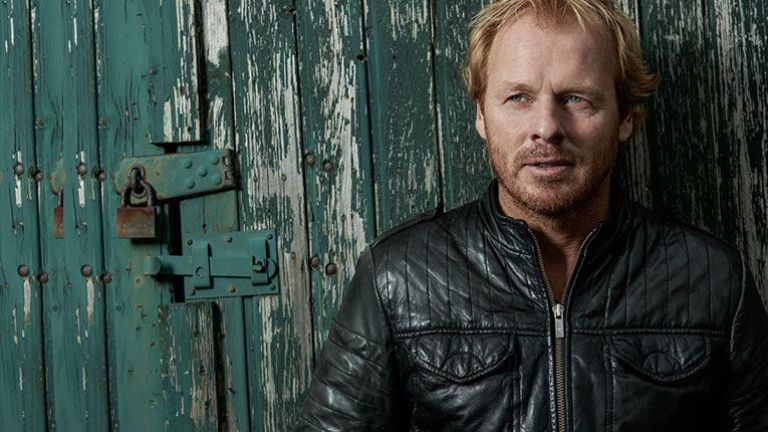 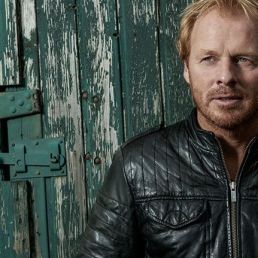 Wrap-Up Comedy is the ideal ending to your event! All the topics of the day will be discussed again, but with a lot of interaction, feedback and above all a lot of humour. This puts everything back into perspective and with such a closing everyone goes home with a great positive feeling

GENERAL
As an outsider looking at an organization, that's really the most fun thing you can imagine. Often people in a social environment are completely ingrained in terminology and working methods that can seem very confusing to someone from outside, but are totally cut out for those involved. There has to be a mirror for this, these patterns have to be named. Laughing at yourself and your own work can be so enlightening. With Wrap-Up Comedy, the comedian watches the meeting/workshop/plenary meeting/customer day or whatever and then in half an hour gives his vision of the whole thing with razor-sharp comedy on the topics that have all passed in the previous hours. Sharp, involved, topical, substantive and confronting, but above all a lot of laughter from recognition.

INPUT IN ADVANCE AND DURING THE EVENT
- Based on your input in advance, a basis will be laid for a hilarious Wrap-Up Comedy Show.
- A fact sheet will be sent to guide you through a fixed set of questions, giving you direction and guidance and not having to think too long about what could be relevant input.
- The fact sheet can be filled in by several people, so that the information is well and widely supported
- After returning the fact sheet there will be a pre-meeting by telephone or, if you prefer, a meeting
- The topics you find relevant play an important role in the Wrap-Up Comedy Show
- However, most of the input comes on the day of the event itself.
- It should be determined beforehand, based on your programme, which plenary or other components may be relevant to observe.

THE WRAP-UP COMEDY SHOW
- The show will of course take place at the location where your event is.
- Sitting audience is a great pre and of course good professional sound and light. We can take care of this for you.
- There is always a lot of interaction with the audience. Not a monologue but real two-way traffic! That makes the audience and therefore your event a lot more active.
- The Wrap-Up comedy show takes about half an hour.
- Everything that has passed that day in terms of speakers, topics, objectives, sheets, workshops, etcetera come to the fore, but then viewed and poured with a humorous sauce.
- Because all subjects are reviewed again, they will stay with your employees or guests better, so the message will get to you much better!
- The Wrap-Up Comedy Show will always be in line with the boundaries you set.