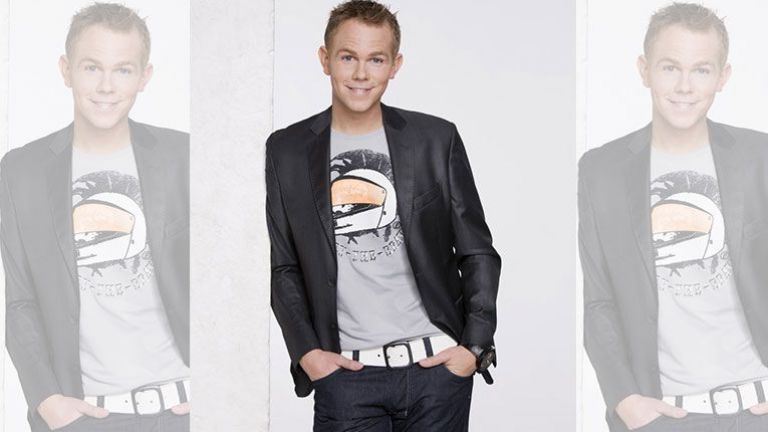 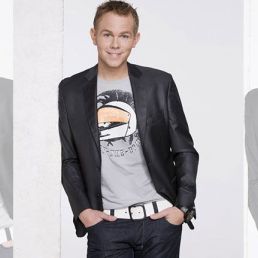 Magician Michel Beugelsdijk, also known as the magic brother of ADO professional footballer and cult hero Tom Beugelsdijk, started in the entertainment business at the age of 16. Initially, Michel focused on a musical career and studied at the conservatory. When the magical world came on his path, his artist life took a different turn. After he had taught himself a number of special tricks and noticed that he was successful with them, he expanded his repertoire. A combination of a smooth chat, positive energy and a number of inimitable tricks put him on the professional path of a magician.

In addition to the many successful performances with magic he performs, magician Michel Beugelsdijk has continued to invest in his musical talent. He feels like a fish in the water when he is allowed to entertain his table-magic guests during a dinner, a walking dinner or any other event. He always puts the guests on the wrong foot with his fingertip magic tricks. And uses his technique as a pickpocket very well.

Through a combination of his enthusiasm, magical technique and a dose of humour, as a magician he knows how to entertain every audience.

But also when Michel Beugelsdijk is asked to sing at a party, birthday or opening, Michel's enthusiasm shines through. Michel Beugelsdijk prefers to sing Dutch "party" songs, but also with an English sing-along he is certainly in his element. Through his enthusiasm, his sense of rhythm and fine singing voice Michel makes every event a great party.

So magician Michel Beugelsdijk can also be booked as a combined singer and magician. For example for a Magic & Music Dinner where he can bring his art of singing and magic together between the corridors.

Presenter Michel Beugelsdijk has also done many large presentation jobs to his name. The most recent presentation he did was for Holland Casino, where he presented one of the evenings in Breda for Serious Request. Also for smaller gatherings Michel is a pleasant presenter to give some more cachet to the program.

Please note: Price & time are indicative! Are you interested or would you like to receive more information about the possibilities and prices, please feel free to contact us