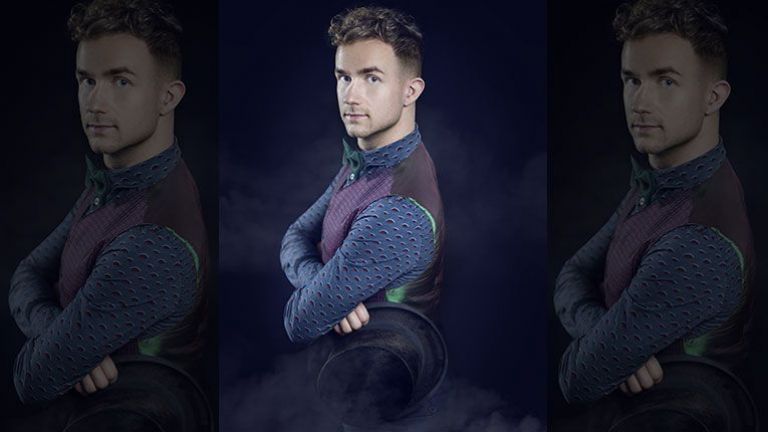 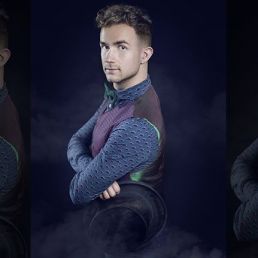 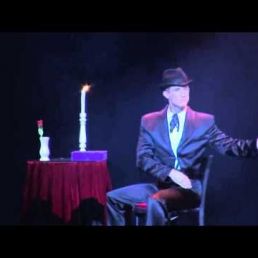 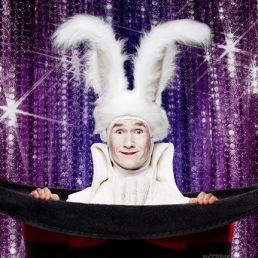 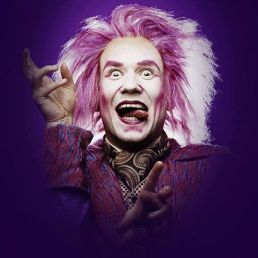 At the age of six, magician Dion starts his passion for the art of magic. At an early age, he entertained his first audience by dressing up as different characters in his living room at home! Meanwhile, he discovers that magic could be a perfect way to present himself and he creates his first tricks.

As a teenager and with the help of his father, magician Dion developed his first magic act and took part in several competitions in the Netherlands. He was very successful and won the 1st prize at the National Magic Championships for no less than 3 years in a row.

Because of these successes, the creative talent of magician Dion is also notable internationally and he is often asked to perform in various prestigious shows. Many variety shows, various Magic Festivals and special television shows such as Monte Carlo Magic Stars, Le Mandrake d'Or, and Le Plus Grote Cabaret du Monde in Paris. These are not the "least" shows.

In the meantime, his second passion, dancing, has also come his way, and Dion is the first magician who knows how to make a perfect combination between these two disciplines.

This resulted in a wonderful creation in 2006, namely the well-discussed TANGO ACT. Day in and day out, magician and dancer Dion trains this act to perform in perfection. His hard work is rewarded and in 2008 Dion won the Grand Prix at the National Magic Championships. A year later he takes the Grand Prix of Luxembourg for this act. Then in 2010 Dion wins the Grand Prix in Perm (Russia) and last but not least magician and dancer Dion proudly became European Champion of Magic 2011 with this beautiful and creative act!

In the meantime, magician and dancer Dion has not stood still and has once again developed an amazingly original stage act. The White Magic Rabbit. With this act he once again shows that he is one of the most creative, original and promising magicians in the world. With this act he travels all over the world in different theatres.

In THE WHITE MAGIC RABBIT he has given free rein to his fantasy world, the film needs no further explanation. Watch this crazy act for yourself!

At the moment magician and dancer Dion is already busy in his studio developing a completely new stage act. His creative and stylish brain will once again come into its own in the new imaginative act. We will be happy to keep you informed.