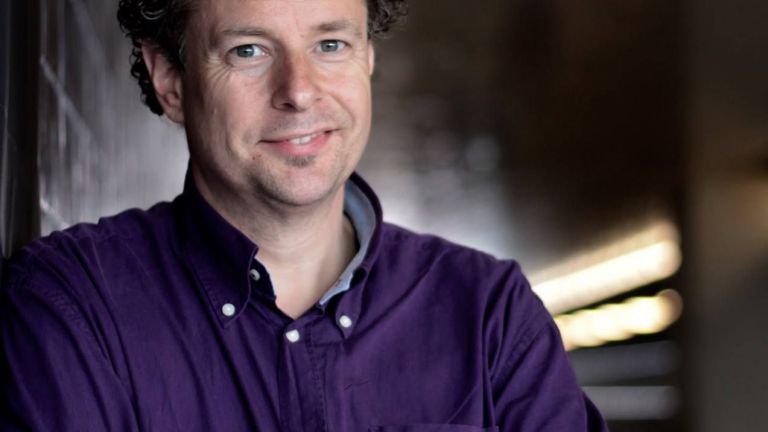 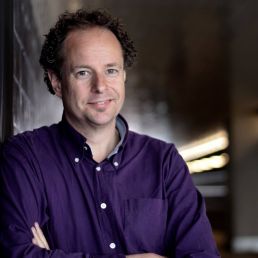 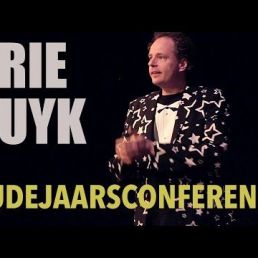 Some cabaret artists have won a cabaret festival. Arie won three.
He makes total cabaret: Conferences with a high joke density, songs, types and poems. A performance by Arie Vuyk is like a well-stocked goodie bag: one surprise after another and something for everyone!

I call my theatrical work feel good cabaret.
My style has been described as artisanal, and I think that's touching.
I guarantee a high joke density and my work is suitable for a wide audience.

Seated audience, no free in and out, bar closed.