Band , Coverband
The artist is residing in Hoevelaken 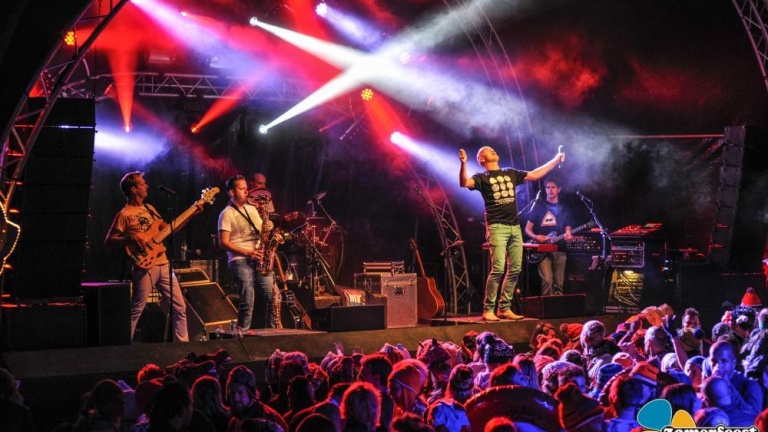 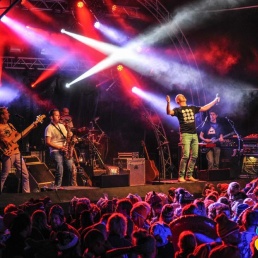 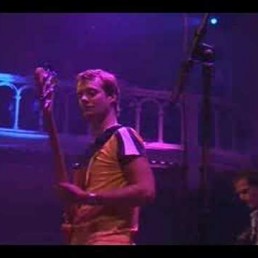 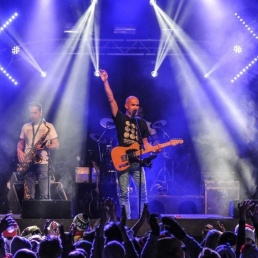 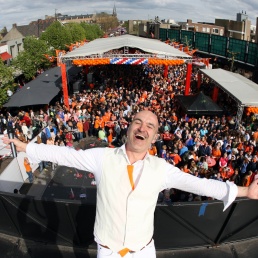 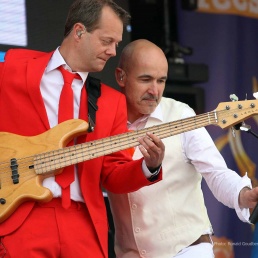 We're tearing down the cabin! With this attitude the Dutch speaking band won't start tonight, darling! a performance and that's exactly what they're doing it for. Performances aren't just performances, every performance is a new challenge for the band to win over the audience.

Because that's what it's all about, of course: the audience should have a good evening. The secret behind this lies in the pleasure this band radiates. They have fun in it and they know how to convey that to the audience without difficulty. In combination with the infectious repertoire - a careful selection from 30 years of Dutch pop history - the band makes for a fantastic evening

The audience watching turns out to know most of the lyrics spontaneously and after a little encouragement to sing along. After thorough research, it appears that this encouragement comes to its best advantage when administered in liquid form

The given price is for a performance of 120 minutes and is an indication. If sound engineering has to be taken care of €550 extra will be charged

This was also the opinion of the jury of the 'Clash of the coverbands', an annual competition for the best coverband of the Netherlands on the best pop stages. After having won just about everything there was to win in the preliminaries, Tonight didn't win the 'Public's Favourite Award' in the finals!

And then the Orange Feeling... As the house band of the Orange Camping, tonight is not the party for the supporters of our team. With pride we played at the European Championships in Germany, Switzerland and South Africa!

The Scene
Iedereen Is Van De Wereld
Do you have a question or wish regarding the repertoire? Mention it in your request.

Hire or book Not tonight, honey! is best done here via Showbird.
This act is suitable for event types:
Wedding Birthday Celebration / Jubileum Student party Sports event Business party Horeca line-up Festival Holiday / Local feast
You have 1-on-1 contact with the artist
or his/her personal manager.
Do you have a question about this act?
Pose it in your request for the artist.