Band , Tribute
The artist is residing in Voerendaal 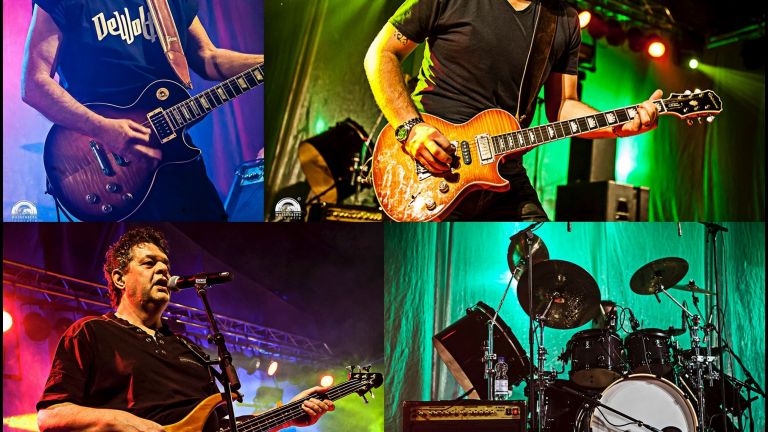 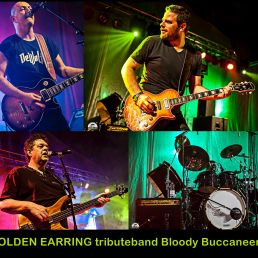 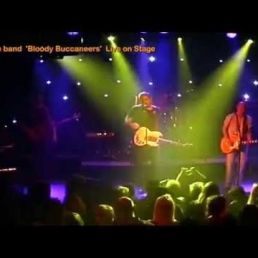 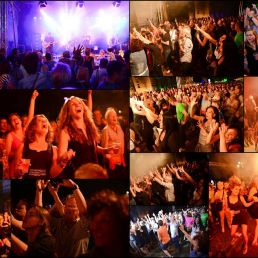 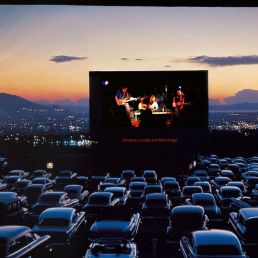 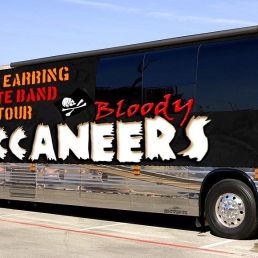 Internationally operating Golden Earring tribute band 'Bloody Buccaneers' has more than 50 Earring squatters on their repertoire and is one of the most popular tribute bands on the Dutch, Belgian and German stages

LIVE
With around 200 performances and around 50 Earring hits in their repertoire, GOLDEN EARRING tribute band Bloody Buccaneers is one of the most popular tribute bands on the Dutch stages. In July 2015, over 9,000 people came out to their two and a half hour Kasteeltuin concert in Helmond. By the way, the band does not play exclusively in the Netherlands, but is also regularly asked on Belgian and German stages

BLOODY BUCCANEERS WITH CESAR ZUIDERWIJK AT THE GOLDEN EARRING FAN CLUB DAY
In 2015 the immensely popular Golden Earring Fanclub organized a fanclub day. The real Earring couldn't play because some Earring members had other commitments, so Bloody Buccaneers was asked and played that day with great success and with guest drummer none other than Cesar Zuiderwijk, leaving the fans raving.

FANBASE
The band is immensely popular on social media and has many Facebook friends. The clips of the Buccaneers, mostly made by enthusiastic fans, have been watched over 100.000 times in total. Among the Buccaneers fans is Pinkpop boss Jan Smeets, who even promoted the band on Radio 3FM and invited them to perform at his anniversary party

HITS & MORE
It goes without saying that Bloody Buccaneers will be playing all the big Earring hits like "Twilight Zone", "When The Lady Smiles" and of course millionseller "Radar Love". But also live classics like "Another 45 Miles", "Back Home", "Going To The Run" and "Long Blond Animal" are on the playlist. The band also surprises Earring fans by regularly playing less obvious album tracks.

Hire or book GOLDEN EARRING tribute band Bloody Buccaneers is best done here via Showbird.
This act is suitable for event types:
Wedding Birthday Celebration / Jubileum Student party Sports event Business party Fair / Congres Opening Horeca line-up Festival Shopping / Market Holiday / Local feast
You have 1-on-1 contact with the artist
or his/her personal manager.
Do you have a question about this act?
Pose it in your request for the artist.

The artist is residing in Voerendaal