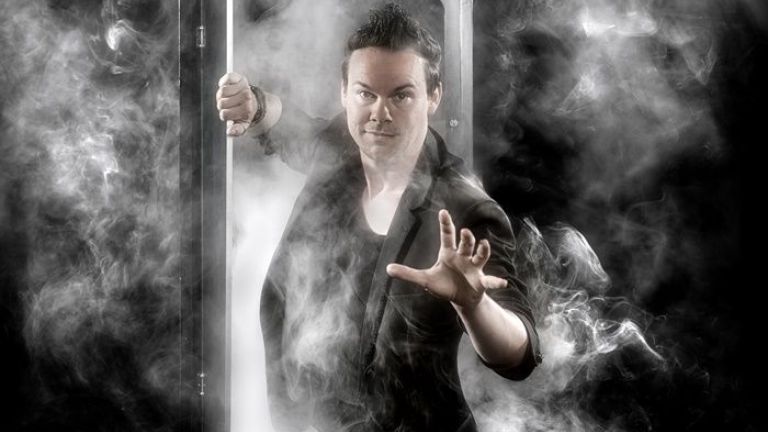 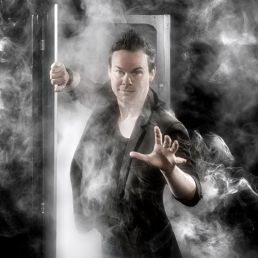 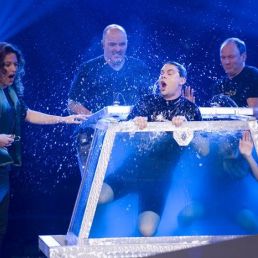 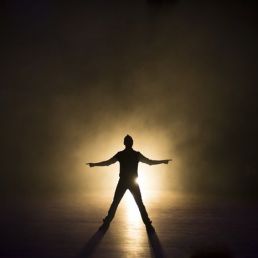 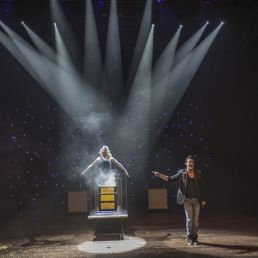 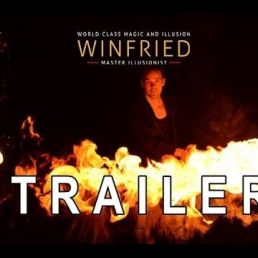 GET READY! This international award winning magic star, brings a unique, high energy illusion show of high level. His magic was shown in theatres and on television worldwide!

This show is one of the most spectacular magic shows of this moment! Winfried became known to the general public from the SBS6 TV program "de Nieuwe Uri Geller" and the program "De Schatkamer" Telekids on RTL8. In recent years Winfried was exclusively shown with his own show in Amusement Park Slagharen, where 4.5 million visitors came into contact with his magic. Master illusionist Winfried is originally from the Netherlands and belongs to the leading illusionists in Europe. He has won some of the most prestigious awards and accolades!

Master illusionist Winfried is a welcome guest worldwide. In several European amusement parks in Germany, France and of course the Netherlands he had his own show. He also performed on large stages in Paris, Monte-Carlo, St. Etienne, Berlin, Luxembourg, Hamburg, Stuttgart, Bregens, Antwerp, Brussels, Japan and even the USA

Award-winning illusionist
In Germany, the multiple Dutch champion received the Medal of Honour of the Magic Circle and in Monaco during the festival "Monte-Carlo Magic Stars" the award "Mention Spéciale du Jury" under the watchful eye of the Royal Family of Monaco. In France, Winfried was awarded the prestigious "Mandrake D'Or", a prize also received by Siegfried & Roy (Las Vegas) and David Copperfield.

In a 25-minute performance Winfried shows a number of his internationally acclaimed acts. He will be assisted by 1 Magicbabe who will perform the spectacular and dangerous acts together with Winfried.

Be enchanted by Winfried master illusionists just like the rest of the world!

We will gladly consult with you to see what the possibilities are.