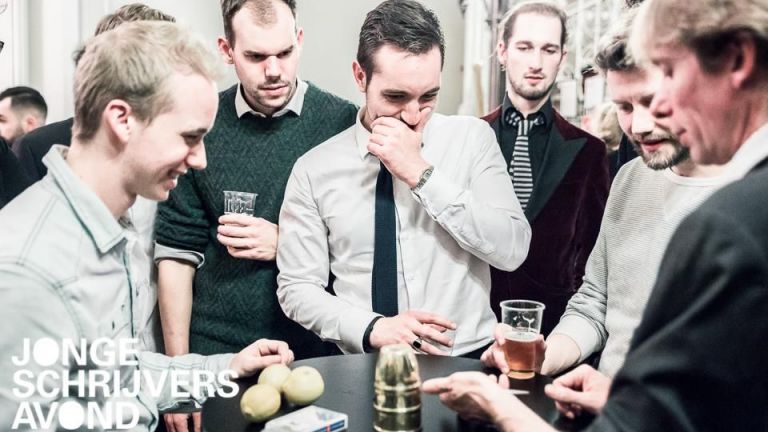 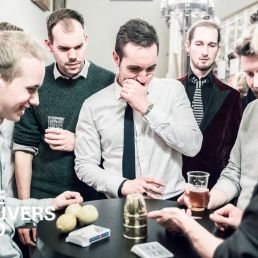 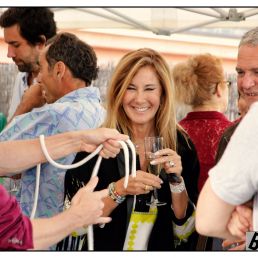 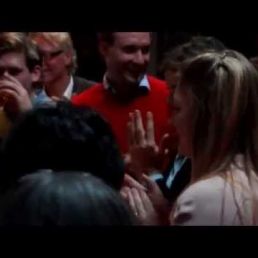 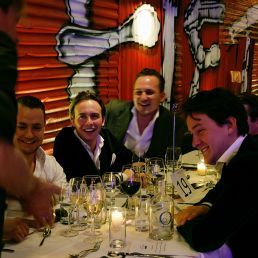 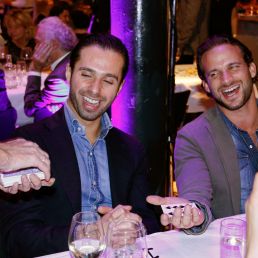 From an informal get-together with colleagues to a large-scale gala event or a visit to a trade fair: actually, a good magician at a company event should not be missing. With magician Chris Bordet you give your company that 'magic touch'.

Bordet grew up near Zurich. He played theatre shows, organized a magic festival and Magic Dinners and was a regular guest in TV shows. In addition, he spent a season with a circus, worked on cruise ships and showed his skills at festivals all over Europe.

In 2011 Chris Bordet moved to Amsterdam. In the Netherlands he was a magician at De Nationale Wetenschapsquiz (VPRO) and The Social Club (BNN).

A table magic performance can take place in almost any room.

The artist is residing in AmstelveenTravel expenses are based on your event location.

Hire or book Magician for corporate events is best done here via Showbird.