Magician , Table magic
(1 review)
The artist is residing in Amstelveen 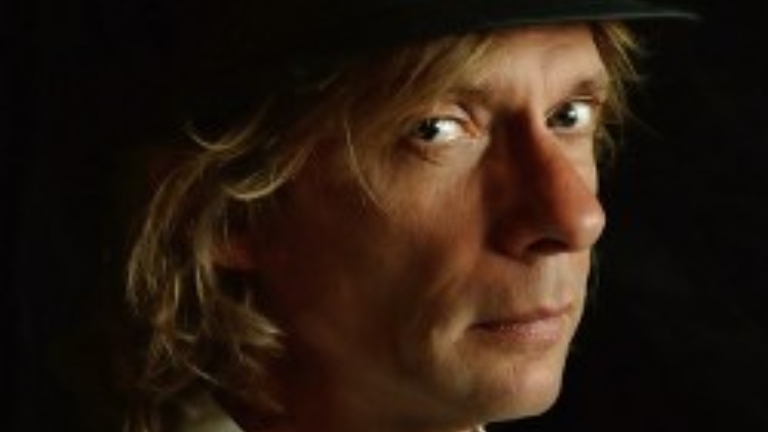 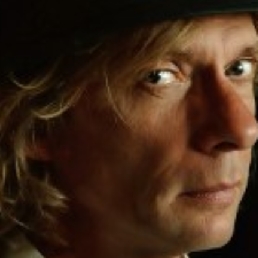 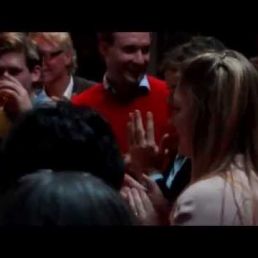 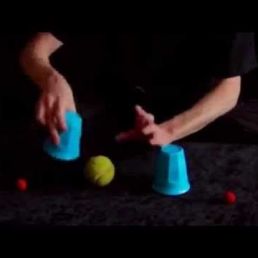 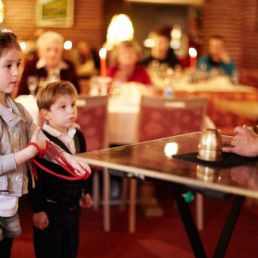 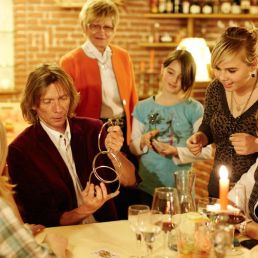 Give your party a "magic touch"? With this charming table magician that's already guaranteed. Birthday, wedding, anniversary or children's party: with magician Chris Bordet you can organise an event you will never forget.

Bordet grew up near Zurich. He played theatre shows, organized a magic festival and Magic Dinners and was a regular guest in TV shows. In addition, he spent a season with a circus, worked on cruise ships and showed his skills at festivals all over Europe.

In 2011 Chris Bordet moved to Amsterdam. In the Netherlands he was a magician at De Nationale Wetenschapsquiz (VPRO) and The Social Club (BNN)

Hire or book Table magician Chris Bordet is best done here via Showbird.
This act is suitable for event types:
Wedding Birthday Celebration / Jubileum Kids party Student party Business party Reception Fair / Congres Opening Horeca line-up Shopping / Market Holiday / Local feast
You have 1-on-1 contact with the artist
or his/her personal manager.
Do you have a question about this act?
Pose it in your request for the artist.