Singer (male) , Pop/Rock
The artist is residing in Bolsward 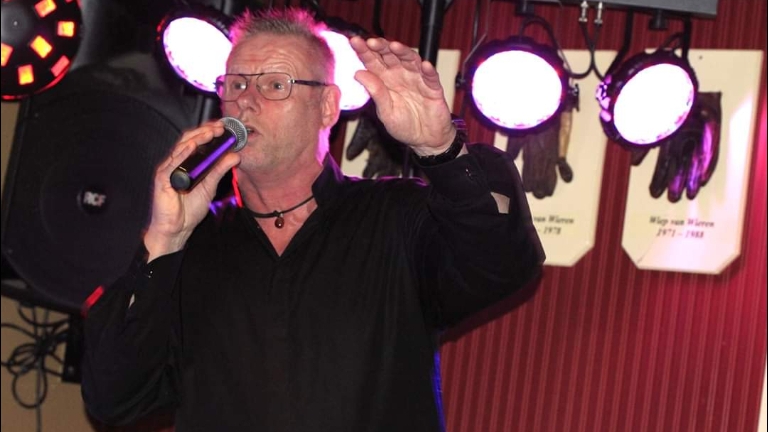 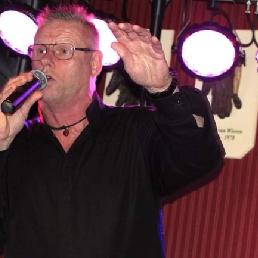 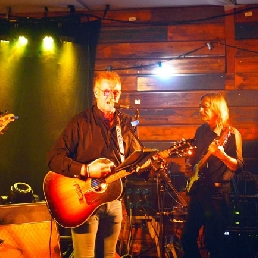 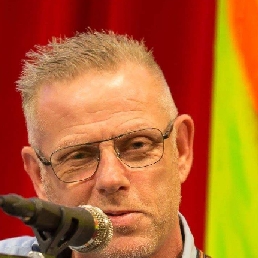 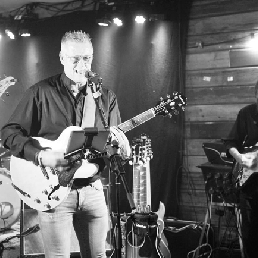 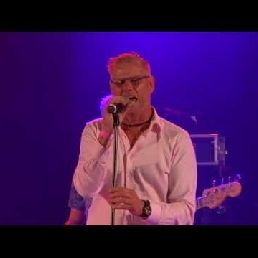 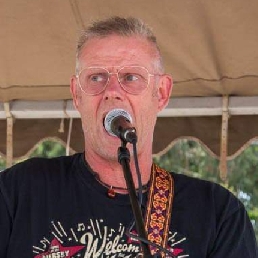 3x4 meters is more than enough

I used to sing myself to sleep when I was a little boy. My parents used to stand at the bottom of the stairs listening to me sing myself to sleep again. I did that at the time to the music of the George Baker Selection. At the age of seven I started to like soccer the most, and the music disappeared on spot two. When I was about 14 years old the strong feeling for the music came back, and when I was 16 I decided to buy a guitar. After a couple of weeks I could accompany myself on the guitar

At the moment I mainly play music from the 60's and 70's, but for an evening of crooning I don't turn my neck around either.

Founder and singer guitarist of the band Drivin' Back "Rein Vallinga" wanted to play live with a band next to his solo performances.

After placing an advertisement it went fast, and it could be rehearsed. It is June 2016, and the holidays are just around the corner, but still just getting to know the band members. Unfortunately the summer holidays were still in between, but before even a repertoire was thought up, and rehearsed at all, the first booking was already a fact. October 6, 2016 and four rehearsal evenings later is the try-out of Drivin' Back in Bolsward.

The band name Drivin' Back more or less already indicates what you can and may expect in terms of style of music. The band brings you back to the turbulent 60's & 70's, with songs by a.o. The Beatles, The Rolling Stones, C.S.N.& Y, The Searchers, The Kinks and Van Morrison, to get a small selection of the repertoire. With especially the Mercybeat in which the vocals guarantee beautiful harmonies, this quintet can stand out from many other bands.

Rein Vallinga singer/guitarist, Arjan de Boer on keyboards and vocals, Sake Kuipers, bass, Paul vd Brug, solo guitar and vocals. Klaas Hoekstra drums and vocals. With Drivin' Back you really feel like you're back in the 60's & 70's.

Hire or book Back to the 60's and 70's is best done here via Showbird.
This act is suitable for event types:
Wedding Birthday Celebration / Jubileum Student party Sports event Business party Fair / Congres Opening Horeca line-up Festival Shopping / Market Holiday / Local feast
You have 1-on-1 contact with the artist
or his/her personal manager.
Do you have a question about this act?
Pose it in your request for the artist.

The artist is residing in Bolsward