Singer (female) , Pop/Rock
The artist is residing in Almelo 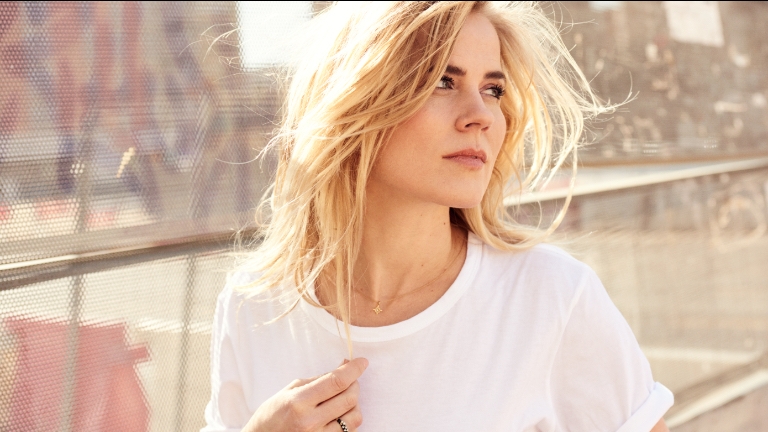 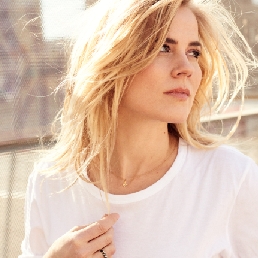 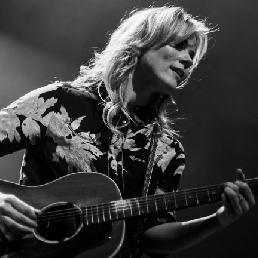 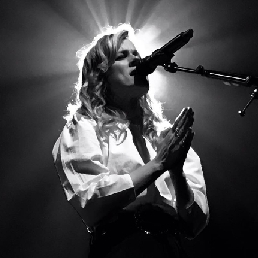 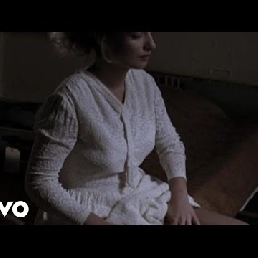 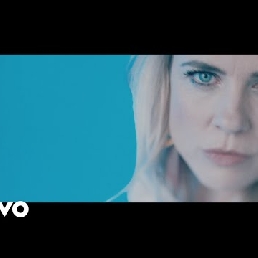 Ilse de Lange, one of the most popular singers in the Netherlands and abroad. With her distinctive voice she steals the heart of every audience.

Ilse DeLange is one of the most respected and best-selling female artists in the Netherlands. Her debut album "World of Hurt", produced by Barry Beckett in Nashville, marked the beginning of her musical career in 1998. Many hit singles, #1 albums, platinum records and prestigious awards followed over the years.

After a long very successful solo career Ilse DeLange decided to start an Americana band: The Common Linnets. The band participated in the Eurovision Song Contest in 2014 and stole the hearts of 200 million viewers in Europe. Their debut single 'Calm After The Storm' immediately became a hit throughout Europe and reached the #1 position in 14 countries.

Hire or book Ilse de Lange is best done here via Showbird.
This act is suitable for event types:
Wedding Birthday Celebration / Jubileum Student party Sports event Business party Fair / Congres Opening Horeca line-up Festival Shopping / Market Holiday / Local feast
You have 1-on-1 contact with the artist
or his/her personal manager.
Do you have a question about this act?
Pose it in your request for the artist.

The artist is residing in Almelo