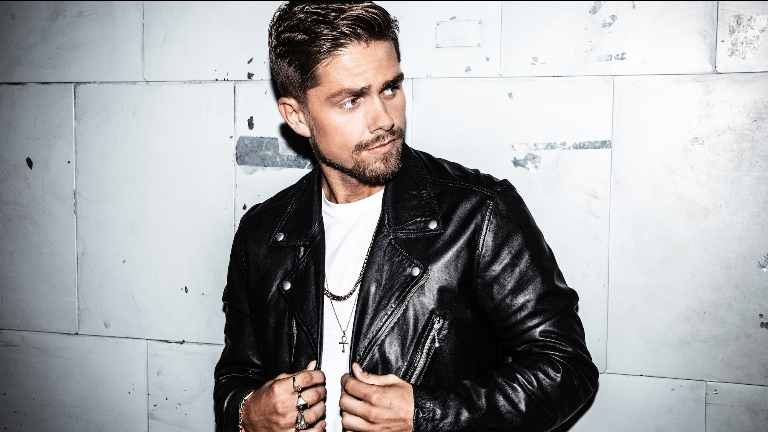 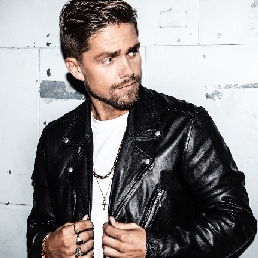 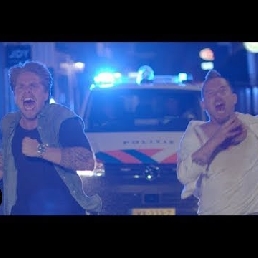 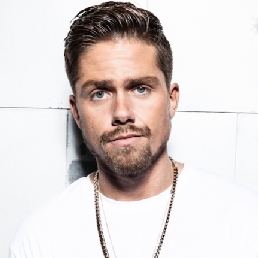 André Hazes Jr. scored a number one hit at the age of thirteen! A party in the Netherlands is no party without a Hazes moment. Andre plays big. Book this top artist through ShowBird!

He has long since outgrown the stamp 'the son of', although he remains proud of his origins. But André Hazes also goes on his own two feet like a train. With a golden second album to his name, a third one on the way and yet another big hit with a song he wrote himself for the first time that perfectly reflects his motto: Ik haal Alles Uit Het Leven. André Hazes - no more 'Dré', 'Dreetje' or 'Junior', please - knew early on that he wanted to follow in his father's footsteps

Price variate:
The mentioned price is for a tape act of half an hour including sound for up to 400 people
Price changes always reserved!

At the age of thirteen he scored his first number 1 hit: Thanks My Friend was a posthumous duet with his father, which stayed on that top position for no less than thirteen weeks. André had by then long become infected with the showbiz virus; as a child he participated in the musical Crusade In Spijkerbroek and had a role in tv-soap Onderweg Naar Morgen. But soon he discovered his real love: music. After his debut album from 2013, Mijn Beste Vriend (My Best Friend), he made his breakthrough in the program De Beste Zangers (The Best Singers)

Van Nederland, in which he stood out with his interpretation of Ik Leef Mijn Eigen Leven (I Live My Own Life) - which promptly earned him another number 1 hit. Two years ago he signed a contract with Dino Music and immediately scored a big hit with Leef. The following year, in 2016, he also released an album with the same title. His new deal was the kick-off for a steep way up. "Last year we won just about everything there is to win", André says laughing. No reason for false modesty: he won no less than four prizes at the Buma Awards, was awarded an Edison in the Volksmuziek category and received the 100%NL Audience Award. The album Leef werd goud, the single even platinum.

André Hazes Jr.
Een Doodgewone Man
Do you have a question or wish regarding the repertoire? Mention it in your request.

Hire or book André Hazes Jr. is best done here via Showbird.
This act is suitable for event types:
Wedding Birthday Celebration / Jubileum Student party Sports event Funeral Business party Reception Fair / Congres Opening Horeca line-up Festival Shopping / Market Holiday / Local feast
You have 1-on-1 contact with the artist
or his/her personal manager.
Do you have a question about this act?
Pose it in your request for the artist.