Singer (male) , Rap/Hiphop
The artist is residing in Gorssel 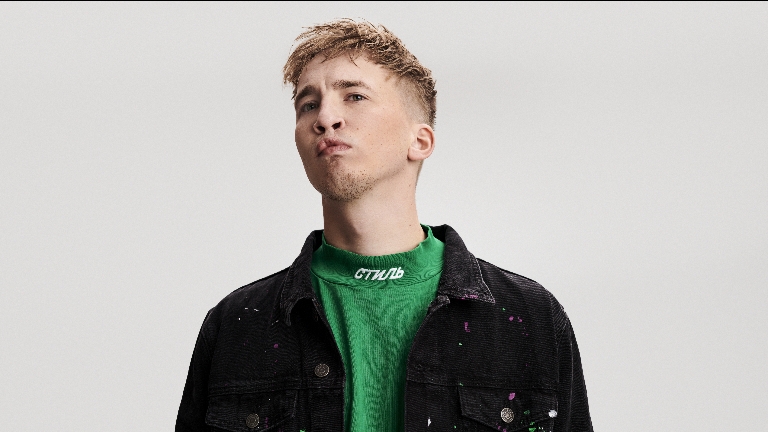 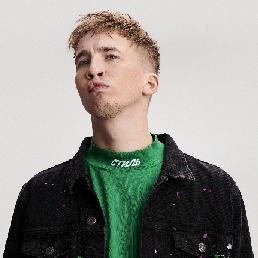 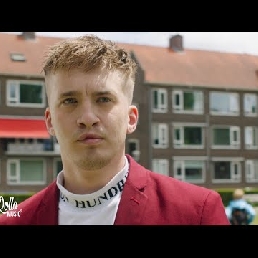 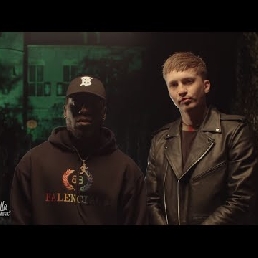 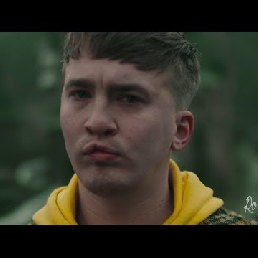 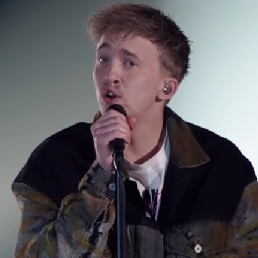 Over the years, the rapper has become one of the most popular hip-hop artists in the Netherlands! With the album Vierentwintig (Twenty-four), he already managed to attract attention in 2019! Quick can now be booked through ShowBird. Hire him today for an unforgettable performance!

When you quickly book on your birthday, company party or student party, the roof is off! With songs like Plankgas, Scars, Ze Kent mij and Lipstick Lars Bos makes it one big party! The rapper/singer has performed on big stages like Vrienden van Amstel Live, Zapp Awards and X-Qlusive Holland. Besides that Snelle also performs regularly on smaller venues, clubs and discotheques !
You can hire Snelle via Showbird from € 6.500,- (excl. 9% VAT)

Under the watchful eye of rapper JeBroer Snelle made his official debut in 2018 under the ROQ 'N Rolla Music label. With his EP 'Dear Boys' the rapper created a little buzz for himself, songs like Mini Cooper and East Indian Deaf were well received by Dutch listeners. Lars didn't sit still and immediately focused on his next EP ' Beetje Bij Beetje' which was released a year later in 2019 and in the same year his debut album Vierentwintig! In this year he scored hits with songs like: Scars , Plankgas (ft. Frenna ), Reunion , Lipstick (ft. Marco Borsato & John Ewbank ), Voor je Deur, Ze Kent Mij (ft. Yade Lauren ), Venus (ft. Ronnie Flex & Frenna) and the list goes on and on

Lars Bos grew into an established name within the Dutch hip-hop scene and the young rapper owes that mainly to his unique style. Fast raps on subjects that are often skipped by other rappers. The more accessible themes that are recognizable for everyone. In spite of his success, Lars has remained 100% himself and hasn't walked away from his shoes and his fans really appreciate that.

In the year 2016 Snelle released the EP's Vier en Bijrijder independently, Puna , 101Barz and FunX soon saw potential in the rapper from Deventer and regularly wrote content about his music

In the year 2020, Snelle is an integral part of the Dutch hip-hop scene.

You can quickly hire ShowBird for your student party, company party or birthday !

Hire or book Snelle is best done here via Showbird.
This act is suitable for event types:
Birthday Celebration / Jubileum Student party Sports event Business party Opening Horeca line-up Festival Holiday / Local feast
You have 1-on-1 contact with the artist
or his/her personal manager.
Do you have a question about this act?
Pose it in your request for the artist.

The artist is residing in Gorssel