Singer (male) , Rap/Hiphop
The artist is residing in Amersfoort 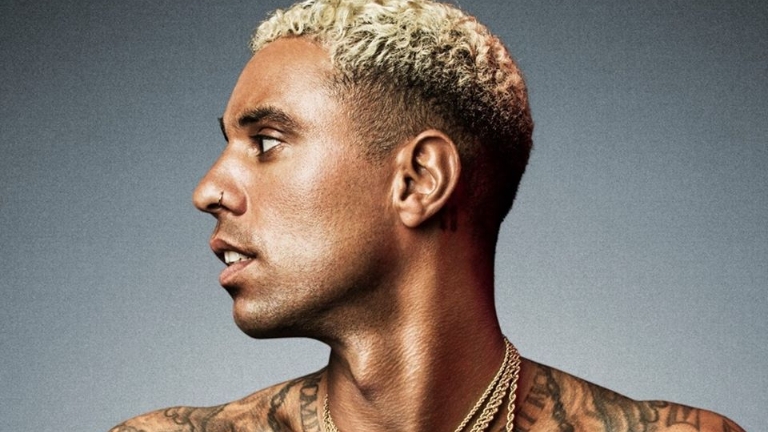 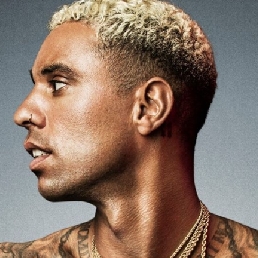 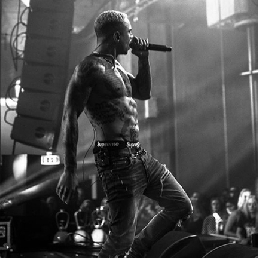 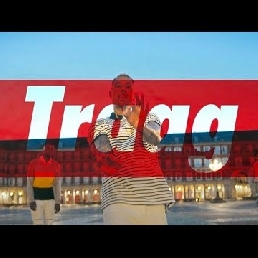 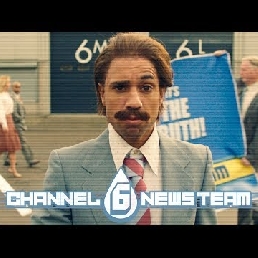 One of the biggest hit machines in the Netherlands with countless hits and incredible shows, of course it's Bizzey! Request Bizzey for your event via Showbird!

A performance with an unparalleled energy of 1 hour. Experience all the hits and the atmosphere of Bizzey!

Bizzey was born and raised in Amersfoort. At the age of 13, Bizzey was convinced that he belonged on stage. He started as a break dancer. But soon he became an all-round entertainer, not only strong as an MC, but also successful as a solo musician and songwriter! Bizzey is incredibly uplifting.

Bizzey's collaboration with Don Diablo (who started in the year 2006) brought Bizzey's career to a higher level! The chemical reaction with Don Diablo was such a success that they decided to work together in the studio, which resulted in the single 'This way' (Too Many Times). The video became a huge success both online and on television. Even before its release, the video was shown 400,000 times on You Tube. The success he achieved with Don Diablo didn't only extend to making new songs like 'Music is my life', but also resulted in an eternal tour with Don Diablo.
More than just an MC

Besides hosting as an MC at parties like Latin Village, Extrema Outdoor, Solar, Sneakerz and his own party together with Nizzle and Jim Aasgier called Yellow Claw at the Jimmy Woo. Bizzey loses his energy in his studio. Where he already made successful collabs with Don Diablo, Sidney Samson, Lady Bee and Bassjackers. The many ideas Bizzey gets (mostly about ladies and music) Bizzey shares on the newspaper and use them for his songs. The collaboration with Sydney Samson and Lady Bee "Let's go" resulted in the super stream at TMF and as Dance Smash at Radio 538. The song he made with Bassjackers became a real club hit with a number one position and dance tunes. At this moment Bizzey realized his new solo track "down" and he's making an ep with DJ Sandro Silva. They work together with some very big international names.
Are you ready for Bizzey?

Bizzey is a real person for give and take. Being on stage means having fun for Bizzey, but he thinks he owes it to his crowd that he gives them even more fun than he has! ...Are you ready for Bizzey? R forget about him and you can be sure that he will take every song to the next level. For a normal person, Bizzey is way too hyper and can't sit still for more than five minutes. DJ's like to share the stage with Bizzey because his energy is contagious.

Hire or book Bizzey is best done here via Showbird.
This act is suitable for event types:
Birthday Celebration / Jubileum Student party Sports event Business party Opening Horeca line-up Festival Holiday / Local feast
You have 1-on-1 contact with the artist
or his/her personal manager.
Do you have a question about this act?
Pose it in your request for the artist.