Band , Coverband
The artist is residing in Uden 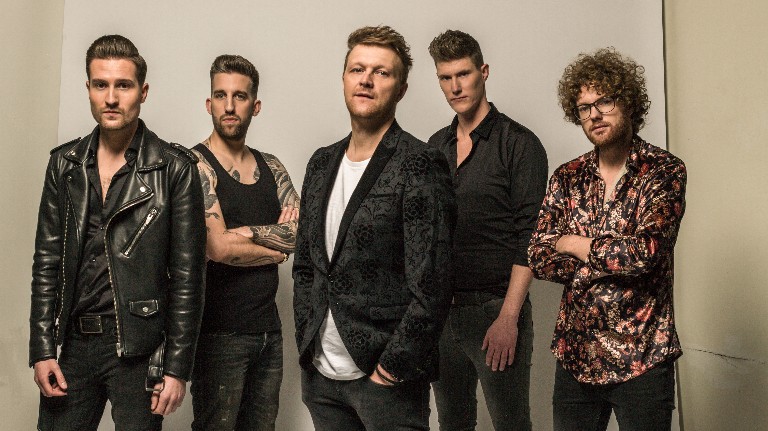 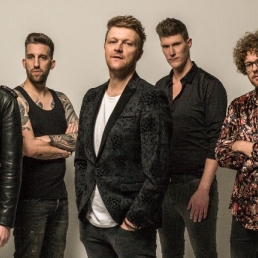 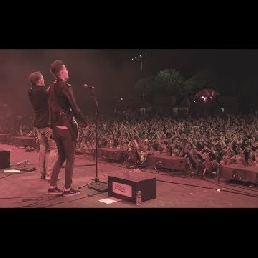 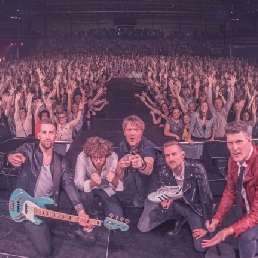 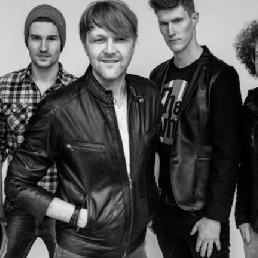 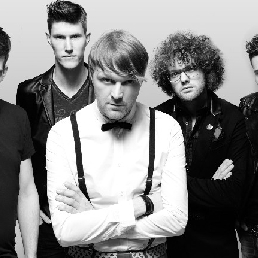 Vangrail is the Live Sensation at your party or event! Swing along with them with old familiar songs as well as with their own released material.

Catch rail, an ordinary tire can always
Besides playing covers, Vangrail has also successfully released its own material. The single Laat De Muziek Aan live has become a huge hit.

The band plays covers in a quirky and catchy way: flawless, tight, and always with 100% energy. Their own work that is played live always fits, and will never be at the expense of the show. They leave nothing to chance. This five-headed formation knows what its audience wants to hear. Vangrail is a live sensation and that results in an overcrowded agenda. It is not for nothing that Vangrail has been playing between 100 and 150 shows a year for a number of years, throughout the Netherlands and sometimes beyond.

Vangrail booking for your party or event
Be quick if you want to book Vangrail for your event. This popular live sensation is in demand.

Hire or book Vangrail is best done here via Showbird.
This act is suitable for event types:
Wedding Birthday Celebration / Jubileum Student party Sports event Business party Fair / Congres Opening Horeca line-up Festival Shopping / Market Holiday / Local feast
You have 1-on-1 contact with the artist
or his/her personal manager.
Do you have a question about this act?
Pose it in your request for the artist.