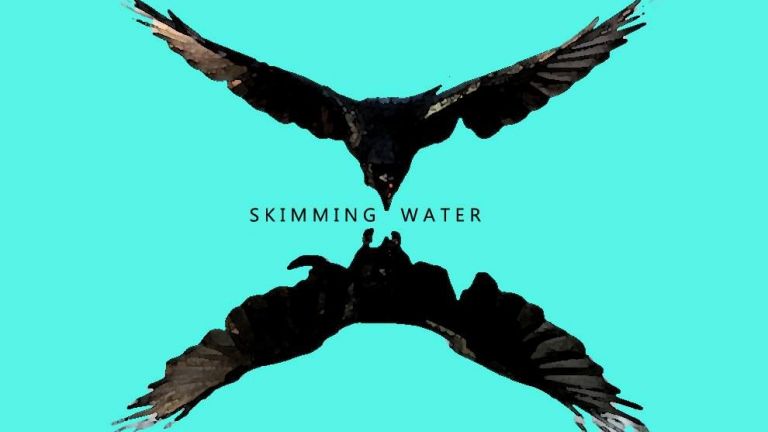 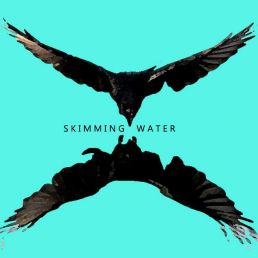 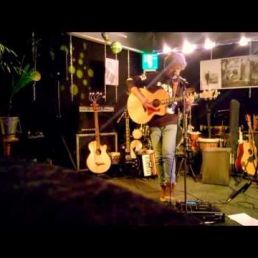 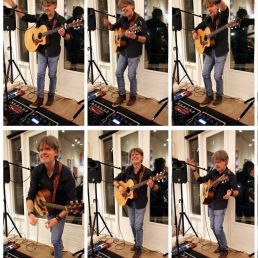 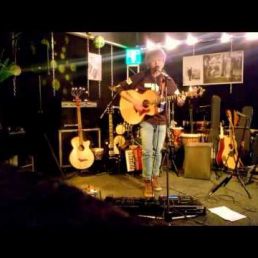 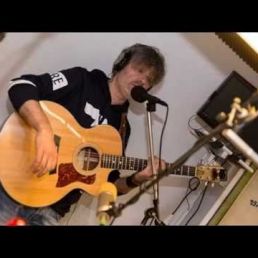 One-man band indie-rock music project with its own repertoire that mixes northern European sounds with Italian folk, founded by the Italian musician/composer Andrea Maddalena. A hypnotic musical journey between acoustic sounds and technology, supported by looper and vocal processor.

SKIMMING WATER is a newly born indie-rock project founded in Amersfoort by Italian musician and composer Andrea Maddalena. As a studio work he presents his own repertoire with a band that collects different elements of northern European rock music with psychedelic influences and with a wink to Italian folk and Early Music. At the moment the project is performed live as a one-man band. Andrea uses the technical support of a looper and vocal processor for this: the result is a surprising, hypnotic musical journey between acoustic sounds and technology that recounts introspection and personal experiences.


ANDREA MADDALENA is an Italian musician / composer from Amersfoort. After 5 years studying classical guitar in Italy, he has founded several rock music projects with radio airplay in the major rock radio stations of Rome. In the Netherlands he co-founded the folk band 'Senso Unico' in 2002 and then the band 'Brothers from Different Mother' (BFDM) in 2003. With BFDM he has released two albums, performed in France and with various radio stations such as Giel Beelen on 3FM , Radio 6, BNR Nieuwsradio and Radio 2 where their single 'Suavesito' is still played by Hans Schiffer. In January 2013 he won with BFDM the '30 x 20 minutes' Festival, organized by Pinguinradio, on the main stage of Paradiso. From 2015 he is the founder and leader of the indie-rock music project 'Skimming Water'.