Singer (male) , Soul/R&B
The artist is residing in Rotterdam 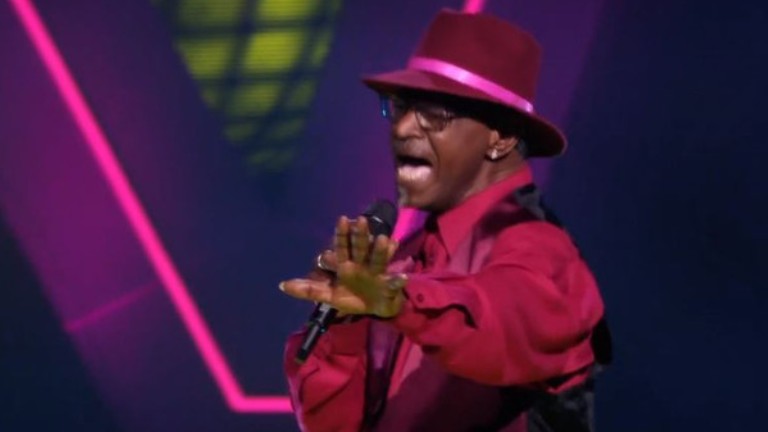 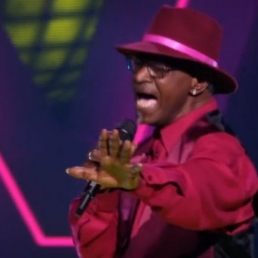 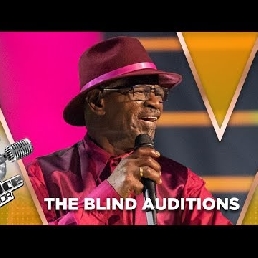 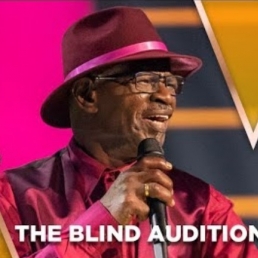 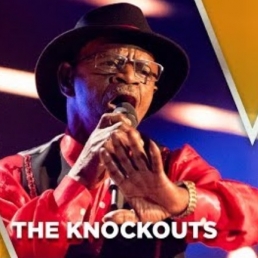 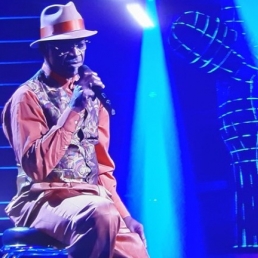 Maybe you know this artist as a finalist of The Voice Senior 2019! This is your chance to book the man with the Cristal Clear Voice! Let him shine on your event, because you won't regret it!

Eddie Taylor, born and raised in Guyana, has been a professional singer since the age of sixteen. It soon became apparent that Eddie was much more than just a singer (songwriter, arranger, producer). He is a race artist who is so enormously versatile that virtually everyone in the music world knows him. Eddie fronted such acts as The Mighty Sparrow, Sam & Dave, Ben E. King, King Floyd and then on to Europe, where he performed with such formations as: The Swinging Soul Machine, supporting acts for James Brown, The Trammps, The Three Degrees, and Tavares

He also provided background vocals for animation films such as The Lion King I and II and Ferngully, for artists such as Anita Meijer, Willeke Alberti, Lee Towers, BZN, etc. and for commercials for Bacardi Rum, Killean Bier (Heineken), FBTO and NS. Also jingles for Veronica's radio and television. In 1992 he participated with Fantasyx in the National Song Contest. Eddie has also worked with Gordon, Babette van Veen, Candy Dulfer, Glennis Grace and George McCrae. Eddie was also part of WEB-City, That's-A-Fact, The Groove. Since 2007 he has been singing with MotownHead and since 2015 with Piccadillia and from 2013 to 2016 he had his own band Taylor Made Band. Since 2013 Eddie has also been doing Voice Over, this he has done for CLC among others

In between all the business, Eddie has also made several solo CDs, which unfortunately did not reach the charts, yet attracted attention because he often performs covers better than the original artists themselves. From Lou Rawls to Luther Vandross, from old Soul to contemporary R&B

In 2019, Eddie participated in The Voice Senior, where he performed a Trammps medley during the Blind Auditions, quickly turning all the coaches around and turning the whole room upside down!!! He chose Angela Groothuizen, who taught him a thing or two through tips, despite his 55 years of experience! During the Knock Outs he did a song by Otis Redding - Try a little tenderness, where Angela chose him as one of her finalists along with Bruno Lord. During the 2-part Finale he did a song by Wilson Pickett - Land of 1000 dances, again rocking the room, Angela could do nothing but choose Eddie as her real finalist. During the Final he did a song by Otis Redding - Sitting on the dock of the bay. During the broadcast of the program BEAU, the winner was announced, where unfortunately it did not become Eddie. But Eddie does not see this as a loss, but as a next step in his career.

Hire or book Eddie Taylor is best done here via Showbird.
This act is suitable for event types:
Wedding Birthday Celebration / Jubileum Student party Sports event Funeral Business party Reception Fair / Congres Opening Horeca line-up Festival Shopping / Market Holiday / Local feast
You have 1-on-1 contact with the artist
or his/her personal manager.
Do you have a question about this act?
Pose it in your request for the artist.