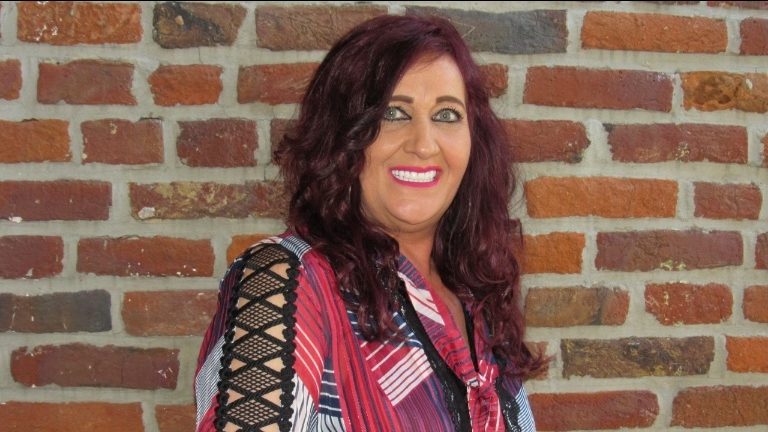 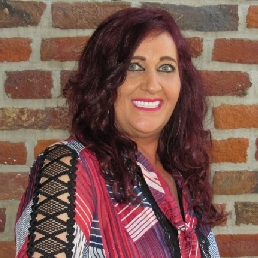 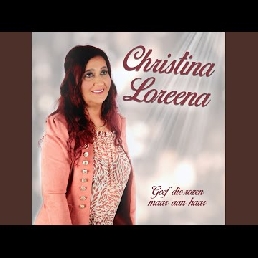 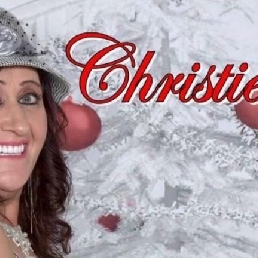 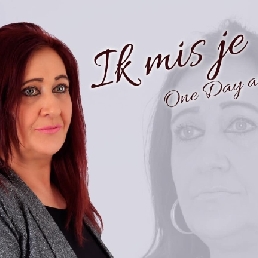 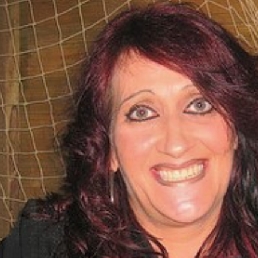 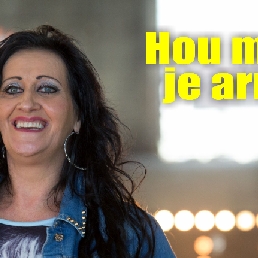 stage of at least 2x2

Singer Christien has been on stage for many years and is therefore an experienced entertainer! As winner of the Levenslied in the Netherlands, her performances are assured of success!

Christien has been getting the music with the ladle spooned in from an early age. She won numerous music contests where she played her music. When she performs for seniors there is here or there with a tear in the eyes. Next year Christien will celebrate her 25th anniversary with a brand new album.

At a very young age she came across Jack Jersey with whom she lived in the same apartment block, André Mos was also a friend there. Jaak van de Rekels (Corry and the Rekels) who ran the Cafe de rekels wrote her first text, as did Henk van Broekhoven ( John Spencer ) who wrote some texts and the ball was rolling. More beautiful places in the Dutch Hit Parade followed.

They met a friend artist and continued as a Duo, highlight was the Levens Lied gala in 2009 that they won in front of 50.000 people on the square in Tilburg. Christien decided to go her own way and continued to do Solo, in Dutch, German and English. When she got a relationship with the man behind R.S. Music the songs followed each other, with a 1 st place in Belgium at Radio Vlaamse Ardennen with the Singeltje "Als Mensen Huilen Konden" a cover of Nicole. Next year Christien will celebrate her 25th Anniversary with a Brand New Album.

Hire or book Senior afternoon show with Christina Lore is best done here via Showbird.
This act is suitable for event types:
Wedding Birthday Celebration / Jubileum Student party Sports event Funeral Business party Reception Fair / Congres Opening Horeca line-up Festival Shopping / Market Holiday / Local feast
You have 1-on-1 contact with the artist
or his/her personal manager.
Do you have a question about this act?
Pose it in your request for the artist.