The most beautiful carols

Singer (female) , Other
(1 review)
The artist is residing in Amersfoort 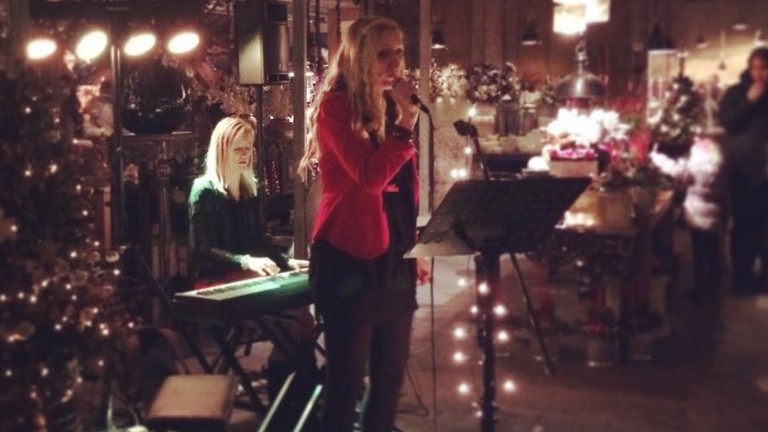 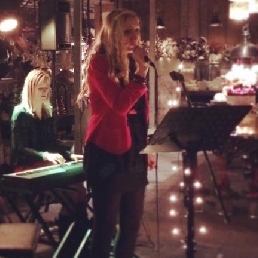 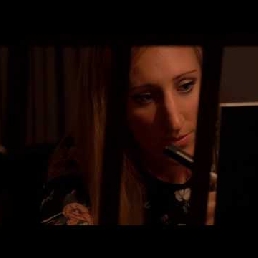 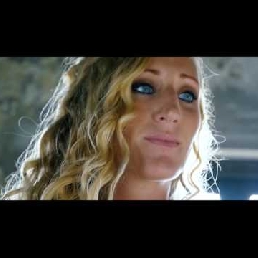 Kling Klingeling! Klingeling!!! Looking for live Christmas music? This artist will make you sing along with hits such as We wish you a Merry Christmas and Jingle Bells. Including Pianist or Guitarist!

You can hire Floor with pianist or guitarist around the December months for the most beautiful Christmas songs. She will provide a beautiful show and will warm the hearts of your guests during these cold winter months. Of course all your favorite sing-alongs will not be missing!

Besides her own existing acts, Floor is also prepared to make a custom made act or to crawl into the skin of any type. Do you have any special wishes, please mention them at the request.

-2 persons
-Including pianist or guitarist (You can indicate during the request process whether you prefer to have a pianist or a guitarist. NOTE: Only on the basis of availability!)
-Playing time: 3 x 30 minutes within a daypart of maximum 4 hours.


BACKGROUND INFO:
Floor van der Poort is a quirky and versatile singer and theater maker and has been a performing artist for some 12 years.

In the field of mime and entertainment she has been able to do many beautiful performances with her company BellaMime. Mostly together with her father (mime PIETRO) who is also an artist and mime. He has shown her that it is possible to practice a creative profession. Peter and Floor were to be seen as mimes with Sieneke during the Eurovision Song Contest in 2010, they performed during the presentation of the Golden Television Ring in Carre, and for Queen Beatrix.

After the release of her own written music theater song 'Alleen' (Alone), Floor had within a day more than 1000 views, and was then invited to sing her song LIVE at 3FM, after which she also as the icing on the cake has WON the 3FM contest in the item of Herman Hofman! Floor is with her self-written song 'I Am' on the CD Knalland, and was a guest at Giel Beelen among others.
Knalland was also a guest at De Wereld Draait Door.

Floor has always had a great urge to create something unique. Her greatest passion, singing, has been developed further in recent years. Partly thanks to the Vocal and Dance Academy in The Hague where she learned to develop as a solo artist in the direction of musical theater. In this genre she finds the opportunity to combine all her qualities.

From performing in self-made costumes to little songs that touch.

Satisfied with both performance and communication. Floor herself is also a nice person.

Hire or book The most beautiful carols is best done here via Showbird.
The artist is residing in Amersfoort
See all acts of this artist