Singer (male) , Party
The artist is residing in Helmond 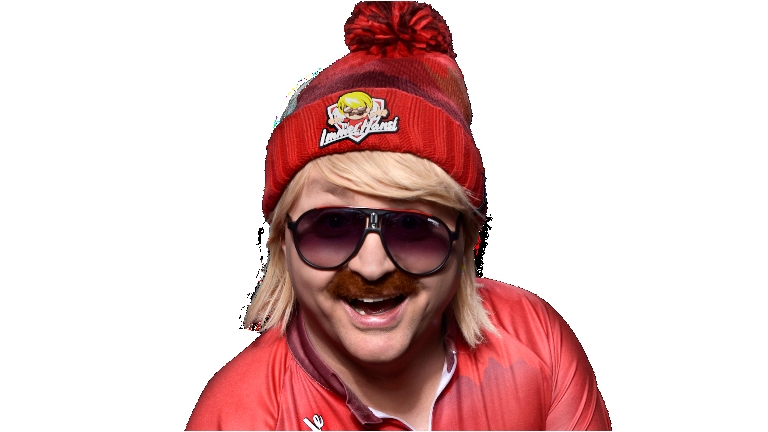 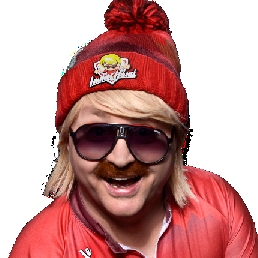 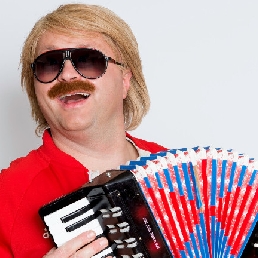 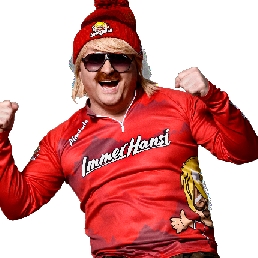 From 2018 all of the Netherlands and surroundings know this party singer
Since his hit "Tapf to Tapf" he travels throughout the Netherlands, Belgium, Germany, Austria and Spain with his 30 minute show in which he sings all Dutch and greatest German Party hits!
Of course, hits like Johnny Däpp, Mamma Lauda and Nur noch Schuhe an will also be heard.
The partygoers can also let loose on his own hits: Partycode Rot, Lieber Bier (liberté) and his winter hit "Reunion" , the party version of the number 1 hit by Snelle with which Hansi has a stunner!

Polka and schnapps have been a big part of Hansi's life since he was a child. His father tried in vain to make little Hansi the Bobsleigh champion of the Tyrol, but he preferred to stand on the bar in the après-ski huts.
That's where Hansi really learned how to party!

Immer Hansi only goes for 100% BOMBENSTIMMUNG!
Every beer festival, Oktoberfest, Mega-Park or après-ski party will be a riesen SPASS with this absolute party maker!
Our Hansi sings VOLGASS a beautiful mix of his own party hits: Tapf to Tapf , Jodel Party and Party Code Red but also kommen other famous polka, schlager, dance or après ski hits vorbei! Hansi is at home on all markets!
Immer Hansi has already made many ski huts in Gerlos, Hinterglemm, Kirchberg and Westendorf tremble. In the Netherlands and Belgium, he has also played at many parties, including the Heise Bierfesten, Das Coen und Sanderfest, Karnival Festival. Secret Forrest, Wish. the Skihut Rotterdam, Fijnfisjenie Café and Snollebollekes Live in Concert.

Hire or book Immer Hansi is best done here via Showbird.
This act is suitable for event types:
Wedding Birthday Celebration / Jubileum Student party Sports event Business party Opening Horeca line-up Festival Holiday / Local feast
You have 1-on-1 contact with the artist
or his/her personal manager.
Do you have a question about this act?
Pose it in your request for the artist.

The artist is residing in Helmond