DJ , Allround
The artist is residing in Antwerpen 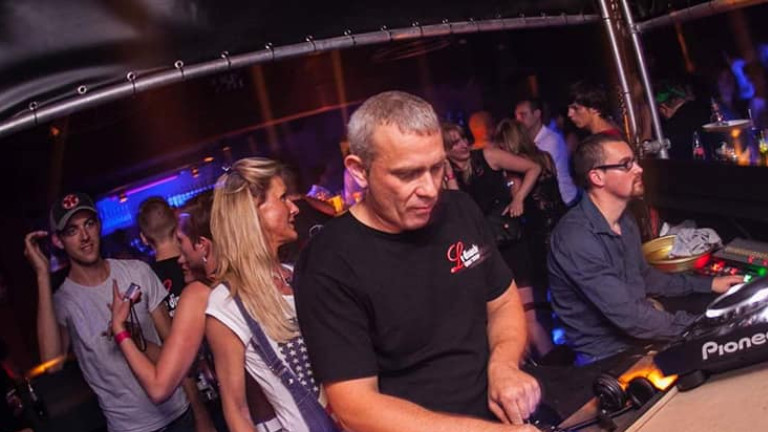 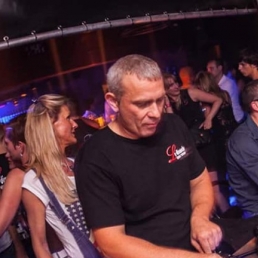 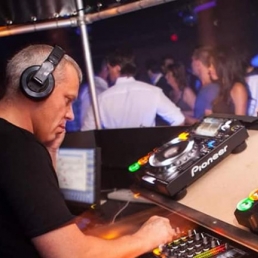 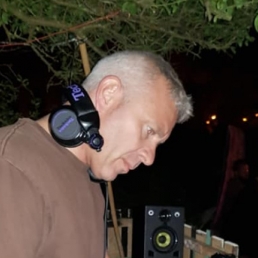 With many rave reviews and a regular audience, he is at many parties and events. Now bookable for your audience and with an All-round DJ set DJ Sjoerd will certainly not disappoint! Go for certainty, Go for DJ Sjoerd!

The golden thread in my life.
This became apparent very quickly and even during my teens, music played an important role in my day to day life. I could listen for hours to DJ’s playing their sets in my parents’ venues. The connection came the first time I went clubbing – I was eighteen and hooked on house and techno.

From this point onwards, the highlights came in quick succession and I became the proud owner of two Technics, a Rodec mixer and an ever-growing collection of vinyls.

Club Montini launched their famous Crazy Zunday parties back in 2001 and offered me my first shot at performing in a real club. It was the breakthrough I needed and everything changed from this moment. By continuously raising the bar for myself, I kept growing and gained access to various clubs like Kokorico and Le Dimanche. In 2017, I started producing..... which is a new challenge and a dream come true.

In each of my sets I try to express to my fans and the audience the way I feel about and experience these things.

Now I have reached heights I could only dream off…

LET THE MUSIC BE WITH YOU

Hire or book DJ Sjoerd is best done here via Showbird.
This act is suitable for event types:
Wedding Birthday Celebration / Jubileum Student party Sports event Business party Fair / Congres Opening Horeca line-up Festival Shopping / Market Holiday / Local feast
You have 1-on-1 contact with the artist
or his/her personal manager.
Do you have a question about this act?
Pose it in your request for the artist.

The artist is residing in Antwerpen