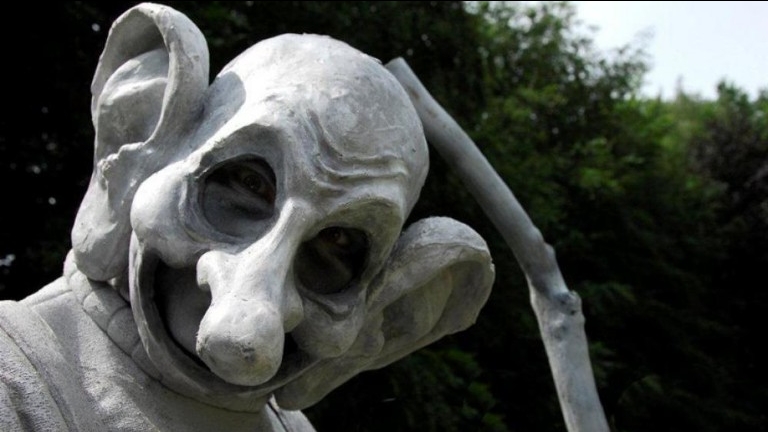 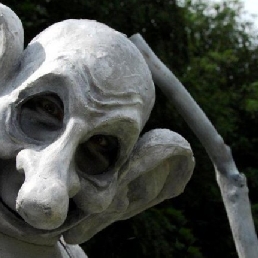 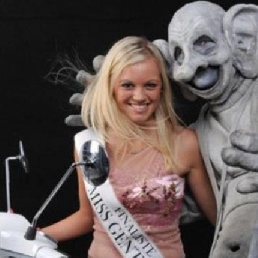 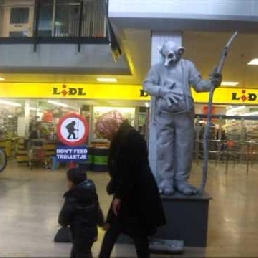 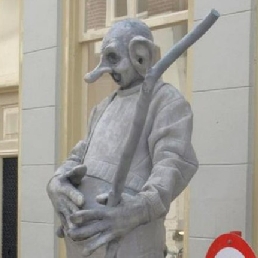 Trolls are of all times and appeal to people from all over the world. This living statue will never pass anyone unseen! A unique addition to your event, now bookable on Showbird!

You know them: the small, cute creatures with often fluffy hair that pop up here and there behind a tree or rock. These mythological creatures often appeal to the imagination of children, but also adults

You can now book a living troll. Standing on a rock, Trolletje (the stone statue) gazes over the crowd from his rock, looking for a sign to come back to life. Trolletje has just come to humans from the Troll World and is eager to investigate everything he encounters, which only adds to the interaction with the audience!

Hire or book Trollet is best done here via Showbird.
This act is suitable for event types:
Fair / Congres Festival Shopping / Market Holiday / Local feast
You have 1-on-1 contact with the artist
or his/her personal manager.
Do you have a question about this act?
Pose it in your request for the artist.