I wood be (a statue) 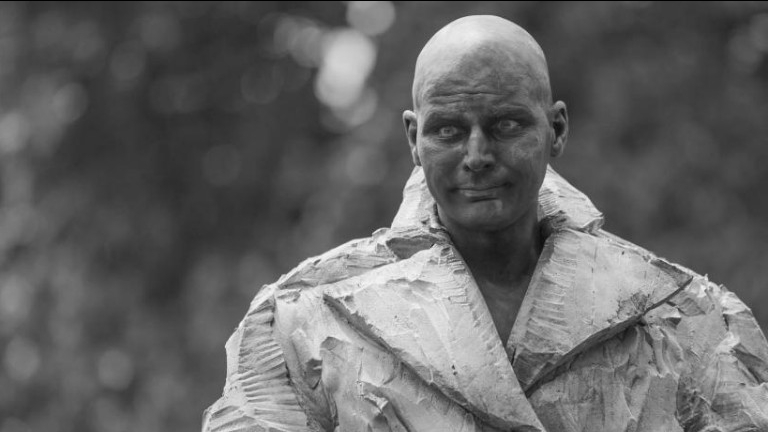 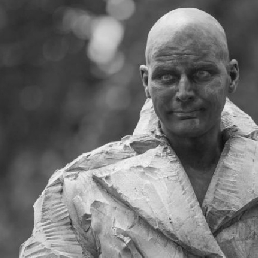 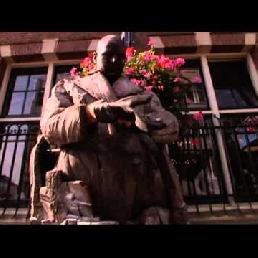 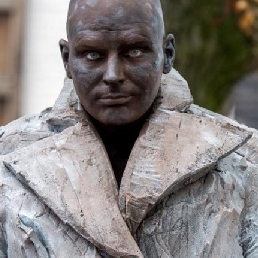 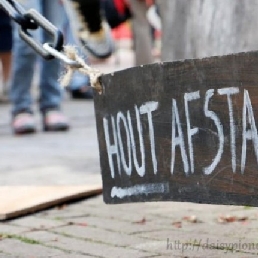 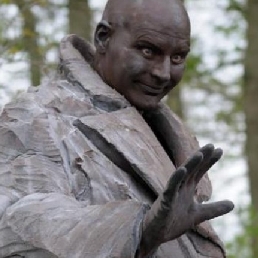 An act of a super large statue (2 meters 80 high) in conflict with itself.

Imagine: you are made as a statue, but you feel human. Time and again you are confronted with the lack of legs, dexterity, and other human qualities that you want only too much. But you realize all too well that you are condemned to be a wooden statue... I wood be (a statue).

A real prize packer, in other words.

The living statue also has a name and is called Patrick van Horne. He is over 30 and a teacher by profession. This educational background makes it easy for him to stand in front of groups and animate them. Patrick has been doing animation since 2000, first as a clown, later the statues and walking acts were added. Patrick about his motivation:

In 2015 Patrick succeeded himself as Belgian champion with the act 'His past, mine past'. He was not only named the best Belgian statue, but also won the first prize of all the participating statues

Hire or book I wood be (a statue) is best done here via Showbird.
This act is suitable for event types:
Fair / Congres Festival Shopping / Market Holiday / Local feast
You have 1-on-1 contact with the artist
or his/her personal manager.
Do you have a question about this act?
Pose it in your request for the artist.