I will ROCK you! 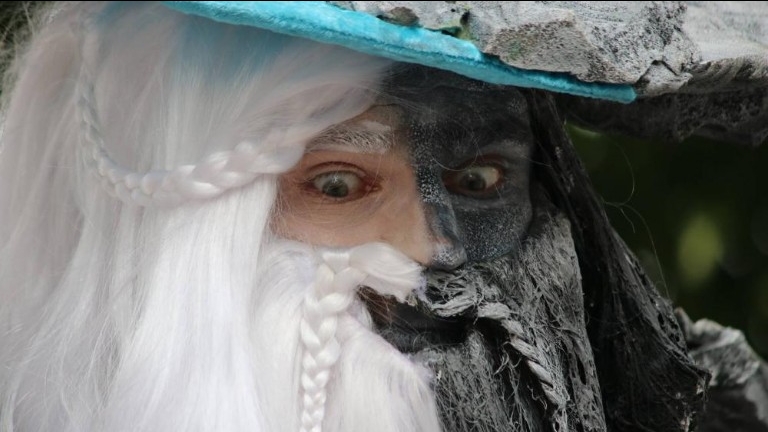 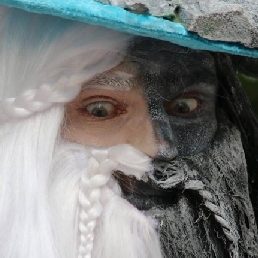 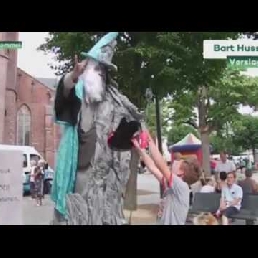 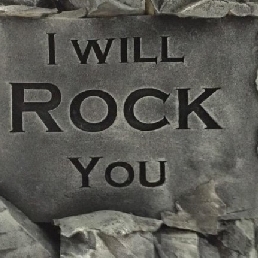 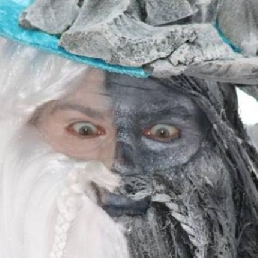 Imagine 2 wizards, one very sweet and one a little less friendly. They are not the best of friends. One day they get into a fight. They throw spells at each other. All kinds of spells (which are repelled nicely). Until... the super spell is cast... the spell that no wizard can resist...

From that moment on, little by little, one of the wizards turns into a rock (because in fairyland, 'Rock' is the same as 'rock'). The process starts very fast, continues super slow. Wondering what that looks like? We bring the enchanted wizard to you! He's already part rock, but still human.

Can you undo the spell with a smile, a tear or something else?

The given price is based on a performance of 4 x 40 minutes. Leave your wishes in the request!

Hire or book I will ROCK you! is best done here via Showbird.
This act is suitable for event types:
Fair / Congres Festival Shopping / Market Holiday / Local feast
You have 1-on-1 contact with the artist
or his/her personal manager.
Do you have a question about this act?
Pose it in your request for the artist.