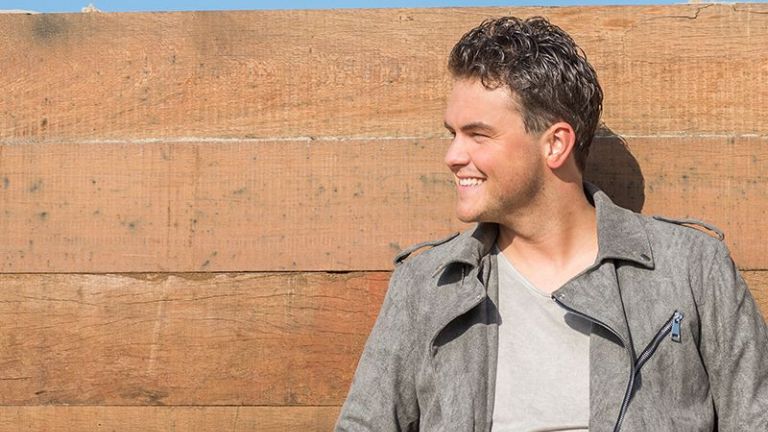 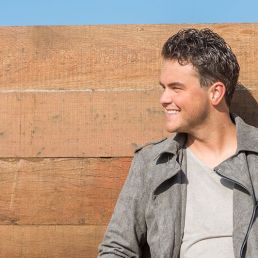 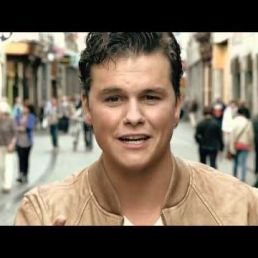 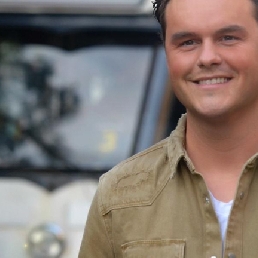 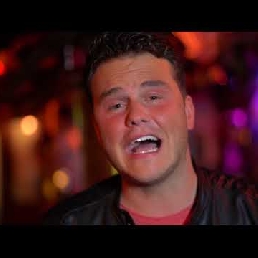 Henk Dissel, who doesn't know him? With hits like 'Step by Step', 'Dancing' and 'A Bomb' he is an established name in the Dutch music scene! You will get great sing-alongs and party songs when you book Henk Dissel for your event so make an application and book him for your event!

Henk Dissel will play a set of 30 minutes in which he will undoubtedly get everyone moving. Hit after hit you can expect from the smiling singer from Zeist.
If you want to book Henk for a longer period of time or if you have a special question you can always discuss it, put your wishes in the request and we will respond as soon as possible!

For the price shown you will get a performance of 30 minutes including sound for up to 300 people.
Is your party bigger or do you already have a sound system, please let us know so the artist can make an appropriate proposal.

Henk Dissel already has a wonderful career to look back on, got several awards, great performances and a lot of hits to his name.
Because of his musical CV he is a welcome guest at festivals, tent parties, pubs, carnival and other events.

In the year 2012 he broke through with the hits 'Long Night' and 'A Bomb'. A few gigs later and he was allowed to perform with the Toppers in a sold out Amsterdam ArenA!

Four years later the album 'Step by Step' was released and Henk established himself even more as one of the best Dutch-speaking singers in the country. This made him shine at parties like the Tros Muziekfeesten and Dutch Valley!

In 2018 Henk came up with the number 'Het Cafeetje'. Linked to this song was an action where pub bosses could submit the name of their pub after which Henk sang it in. Maybe your pub has its own version!

In 2019 henk gave 'The Party of Henk Dissel' in the Brabanthallen.
All the hits and friends of Henk passed by and Henk immortalized himself as the biggest party animal of the Netherlands.

Besides these large projects Henk can also be booked for weddings, sports parties or smaller occasions.