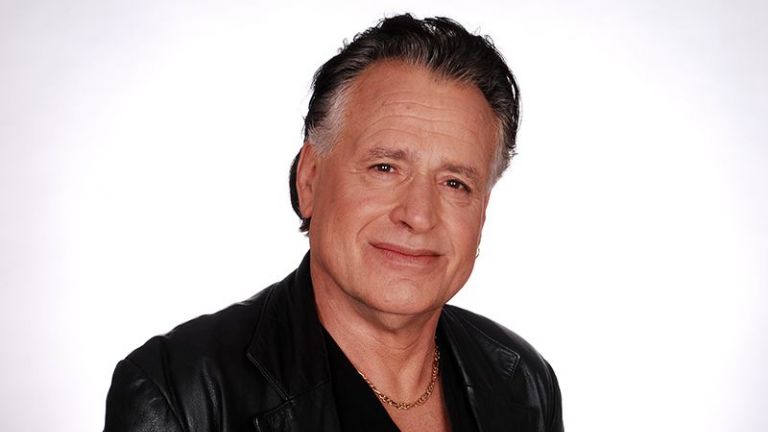 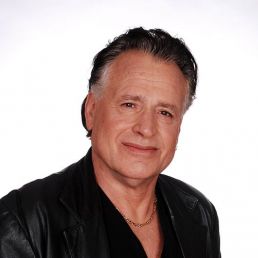 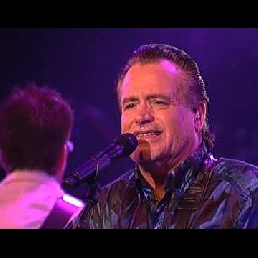 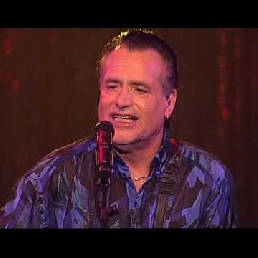 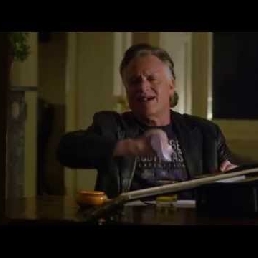 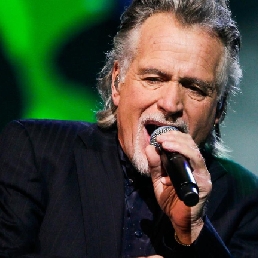 George Baker's music continues to appeal to the imagination: for example, his hits are used in popular films or commercials, or other artists record a song as a cover.

- George Baker plays a set of 1x30 minutes on location.
- Including sound (monitor or B-set up to 700 persons)


For example, Tom Jones scored a number one hit in England with 'Little Green Bag': he sold more than 3 million copies. And 'Una Paloma Blanca' was used in 2008 in the international blockbuster 'The Kiterunner'. As a result, the single once again reached several charts.

It all started in 1967 when George Baker applied as a singer with the band 'Soul Invention'. At that time he discovered his talent for writing songs. When the band did a successful audition with the then record label Negram in 1969, three of his compositions were recorded. One of them was the legendary 'Little Green Bag', the band's first hit, now renamed George Baker Selection

Little Green Bag' became a world hit and reached 5th place in the US Billboard Top 100. George: "We had a band, a world hit, just no manager yet." Until Jaap Buys from Volendam showed up. Under the leadership of royal couple Baker and Buys the success of the GBS was pushed to great heights, culminating in the 1975 single 'Una Paloma Blanca'. Again a world hit with a total sales of about nine million copies

Both 'Una Paloma Blanca' and 'Little Green Bag' are still worldwide evergreens. Other big hits followed, but in 1978 the curtain fell for the group, after selling more than 20 million records and many thousands of gigs.

George went on solo. Big hits followed at home and abroad, like 'Rosita', 'Sing for the day', 'All my love' and 'Magdalena'

In 1985 George founded a new Selection. It was an instant hit: there was a big hit with 'Santa Lucia by night'. New golden records and tours followed, until the second Selection broke up in 1989. From that moment on, George definitely focused on his solo career.

George Baker is as active as ever. In recent years he has performed hundreds of gigs in the Netherlands, Belgium and Germany. Nine years after the release of the album Flasback, the new album Lonely Boy was released in November 2009. George: "The repertoire fits seamlessly with the songs I produced in the 70's, a bit back to basics"

George Baker Ik Kan Het Niet Alleen
Do you have a question or wish regarding the repertoire? Mention it in your request.