Tribute To The Cats Band 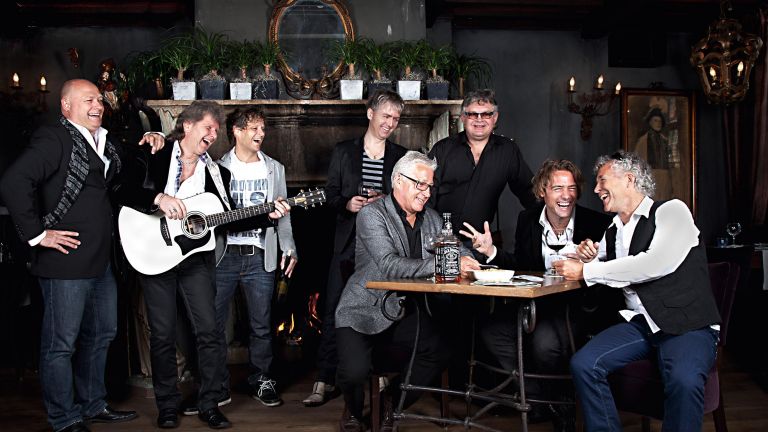 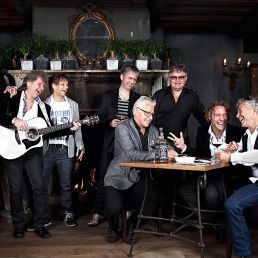 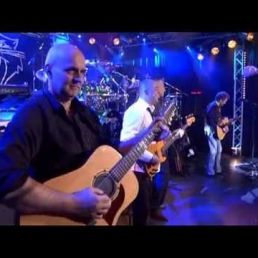 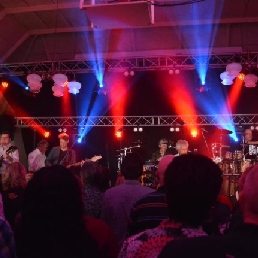 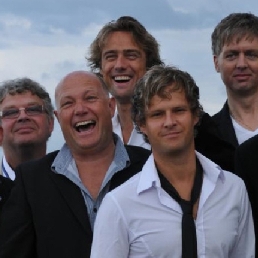 Tribute To The Cats Band

The polyphonic harmony vocals are one of the striking features of the Tribute To The Cats Band, enabling them to perform that characteristic Catssound again. This successful formation makes for an unforgettable day.


It started in the mid 60's when The Cats were introduced to DJ Jan van Veen after winning a talent show. Manager Jan Buys and producer Klaas Leyen took care of the group and at the end of 1969 The Cats already had three number one hits, one number two and one number three listing to their name. An unparalleled performance, which was rewarded with an Edison.

Many gold and awards followed, including the sale of a million copies of 'One Way Wind'. In 1974 the many tours took their toll: The Cats threw in the towel after a trip through the US. However, they continued to make records. A number of successful singles and albums followed. But the curtain falls when Piet Veerman finally opts for a solo career in 1985.

The long series of beautiful songs ensures that the Volendammers are still hot. This became clear during an unforgettable evening in 2002 when musical fans paid tribute to The Cats. The mission to let everyone experience a nostalgic evening succeeded in a grandiose way. Reason for a sequel: the Tribute to the Cats Band now performs all over the country. Of course the band will play golden Cats songs, but they also have their own work.

The registration of a performance in 2004 was released on DVD under the title: Tribute to the Cats Band "Live in Volendam". In 2007 the single 'Walking In The Rain' was released and in that same year a cd/dvd-box was released. The first CD Songs to Remember consists of 16 own songs and the second CD contains ten Cats Classics. The DVD contains the live registration of a performance in Volendam. In 2008 came the DVD Acoustic, recorded in Jan Veerman's living room. The dvd Time, again with beautiful Cats songs and new own work, was released in 2009.

Hire or book Tribute To The Cats Band is best done here via Showbird.