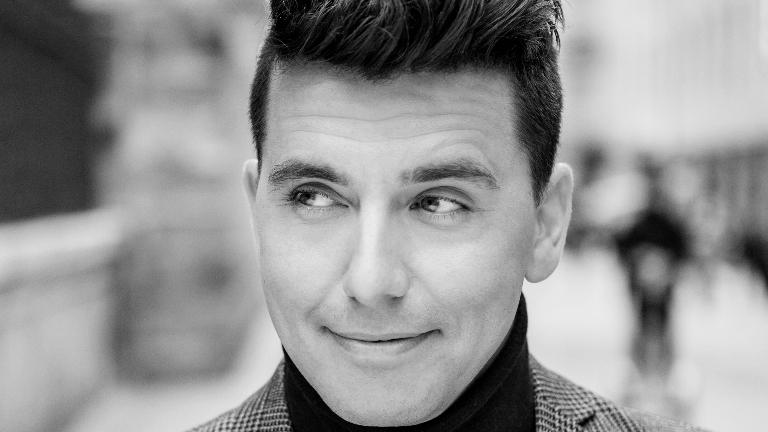 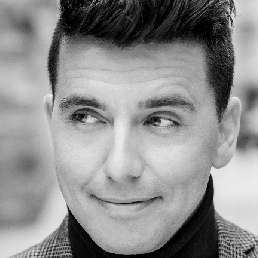 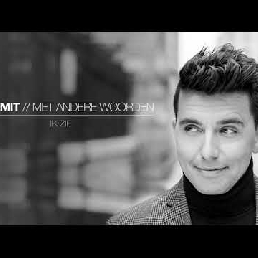 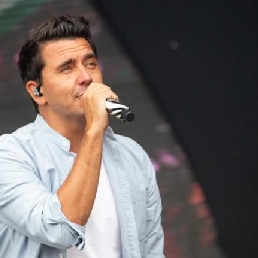 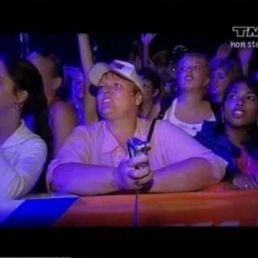 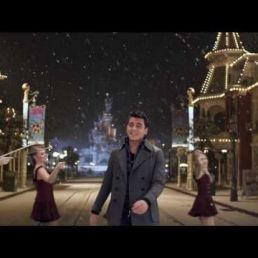 Perhaps the most famous singer of our country, Jan Smit! It is impossible to imagine the media landscape without him, and why would you want to? With countless hits and a smile on his face he can make your party complete! Make an inquiry and book Jan Smit!

Jan Smit can brighten up your event with a 30-minute performance. You can enjoy hits from then and now

A performance by Jan consists of:
A performance of 30 minutes.
Including sound up to 700 persons.
Jan Smit can also be booked with his full band

It all started for Jan in the choir of Volendam: 'De Zangertjes'. There he was discovered by BZN. Together with the Volendam band he made the song 'Mama' which was in the Dutch top 40 for seven weeks!

This song turned out to be a forerunner of what Jan Smit had in store for him, he came up with the song 'I'll sing this song for you alone'. This song came in at number one in the Dutch charts. For no less than 7 weeks this monster hit remained number 1 in the Dutch Top 40

And it didn't stop there, Jantje kept on scoring hit after hit and his music soon crossed the border. Not only in the Netherlands but also in Germany, Belgium, Austria, Italy and France his songs saw success

From 2005 Jan continues under Jan Smit instead of Jantje Smit. It was time for the adult version of the young folk singer. The same year the real-life soap opera 'Just Jan Smit' was released. Here we also got acquainted with more Volendam talent namely Nick and Simon!

In 2006 Jan again released a number of hits, the best known of which are: ''When the morning has come'' and ''Cupid''. Both singles became number 1 hits

In 2007 things went a bit less well with Jan, he had a lump on his vocal cords. This caused Jan to be unable to perform for a long time, several performances and events had to be cancelled because of this. Luckily the Netherlands hadn't forgotten him because in 2008 he came back with a number 1 hit: Silence in the storm caused a lot of fun for the listeners in the summer. And also the real-life soap 'Jan Smit, the summer's over' was well watched. He was back again!

Between 2008 and 2015 Jan came up with five other number 1 hits:
Mi Rowsu with the Surinamese singer Damaru
Live it now
See how I get home
No one as proud as we are
Then you still love me.

These hits are by now essential for parties and celebrations. No carnival or king's day goes by without at least one of these songs coming along

2016 marked Jan's jubilee as a singer. This special event was also celebrated with ' The Jubilee Album 20' which again achieved a number 1 position. For 20 years he released hit after hit and was also featured in various TV programs such as:

Some TV shows Jan was in:
Just Jan Smit, Music party on the square (presenter), Jan Smit, past the summer, Too good to be true (team captain) I know what you did (presenter), The Bombing (main role), The Best Singers of the Netherlands (presenter), Golden Televizier-Ring Gala (presenter)

At the moment Jan Europa continues with the formation Klubbb3. This is a group consisting of: Jan Smit, Christoff De Bolle (Belgium) and Florian Silbereisen (Germany). The group makes every event a big party with their schlagernumbers! In 2016 they were also awarded the German Schalgerprijs the 'smago! award' in 2016. In 2017 they received the award for 'Band des Jahres'.

Jan has also been a member of the Toppers since 2017. He stands there together with René Froger, Gerard Joling and Jeroen van der Boom to shine. This has long been a dream of Jan Smit, he was a huge Toppers fan. Jan was also a guest artist in an earlier edition.

You'd say Jan is so busy, does he still have time for my neighborhood party or wedding? The answer is yes! Jan likes to perform on other occasions and can therefore often be found at a company party or carnival. So do you want to book Jan for your event? Then make an application and ask about the possibilities.

Jan Smit Laura
Do you have a question or wish regarding the repertoire? Mention it in your request.