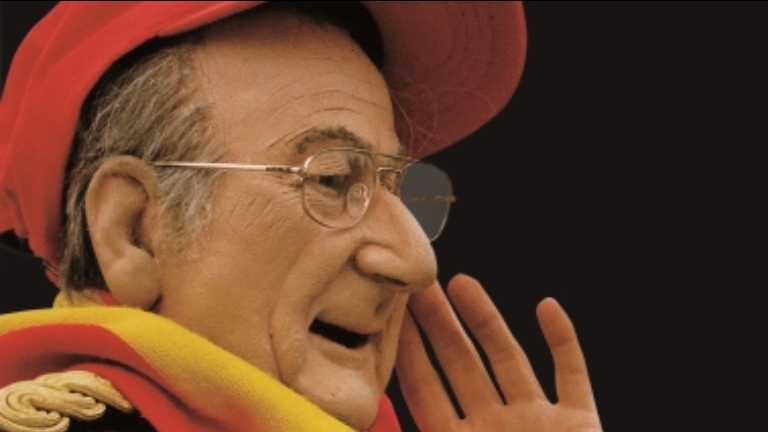 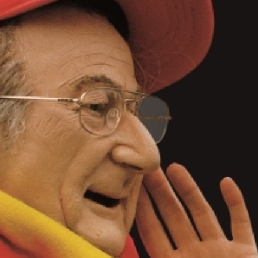 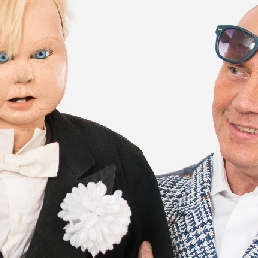 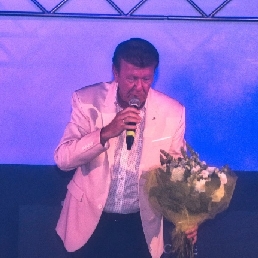 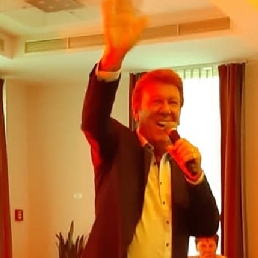 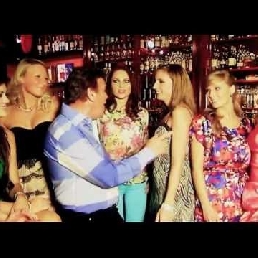 Singer, Dany Fabry and entertainer, Jean-Pierre Maeren bring singing and cabaret together. A fun show for any party or event that is very entertaining!

Danny Fabry has over 40 years experience in the music industry. With 7 golden singles and many gigs and #1 hits he is still a real showman. Pop King, also known as Jean-Pierre Maeren is known from the TV dolls of Maeren appeared in almost all VTM shows and became much sought after guests on TV and Radio 2. This show consists of an afternoon full of music, sketches and fun jokes.

Price variations:
The mentioned price is for a performance of 2 hours without service sound.

Danny Fabry (leuven 1948), a former solo guitarist in groups such as The Young Devils, The Beatnicks and The Spotlights, started a solo career and after a few singles, released under EMI wings, signed a contract with the new record company BASF.
His first production - Kom aan de telefoon Angelina - became an instant hit in 1971.
Flanders had a new and young talent. Danny, who is known as a hard worker and a perfectionist when it comes to recording and performing, effortlessly made it to the Flemish charts with the singles that followed. A few years later, the man with the eternal smile moved from Leuven to Zolder in Limburg, came under contract with the Dutchman Johnny Hoes and many recordings followed.

Hire or book Dany Fabry + Pop King is best done here via Showbird.
This act is suitable for event types:
Wedding Birthday Celebration / Jubileum Student party Sports event Business party Opening Horeca line-up Festival Holiday / Local feast
You have 1-on-1 contact with the artist
or his/her personal manager.
Do you have a question about this act?
Pose it in your request for the artist.