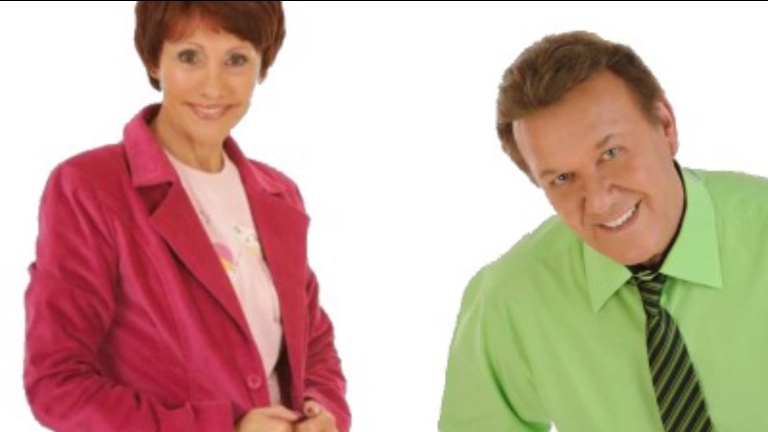 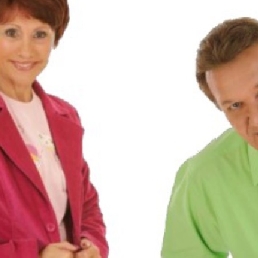 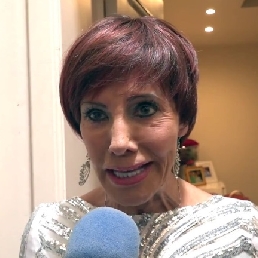 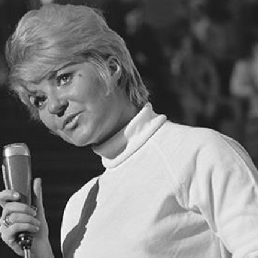 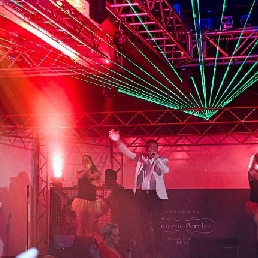 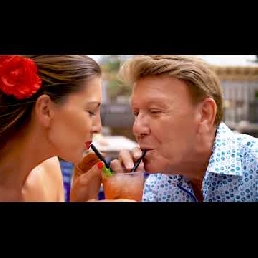 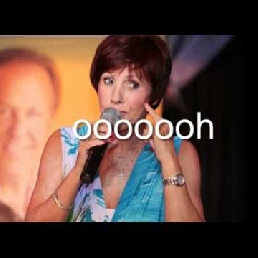 You can now book a nice show by two famous Belgian artists, Danny Fabry and Jacky Lafon for your party or event. Together the two make a nice atmosphere and let your guests dance.

Together with Belgian actress, presenter and singer, Jacky Lafon, singer Danny Fabry puts on a nice show. Jacky Lafon played the role of Rita Van den Bossche in the television series Family from 1991 to 2015. When she was nineteen she went on tour abroad with the orchestra "Roland Keereman" from Bruges.

Price variations:
The mentioned price is for a performance of 2 hours without service sound.

Danny Fabry (leuven 1948), a former solo guitarist in groups such as The Young Devils, The Beatnicks and The Spotlights, started a solo career and after a few singles, released under EMI wings, signed a contract with the new record company BASF.
His first production - Kom aan de telefoon Angelina - became an instant hit in 1971.
Flanders had a new and young talent. Danny, who is known as a hard worker and a perfectionist when it comes to recording and performing, easily made it to the Flemish charts with the singles that followed. A few years later, the man with the eternal smile moved from Leuven to Zolder in Limburg, came under contract with the Dutchman Johnny Hoes and many recordings followed.

Hire or book Danny Fabry + Jacky Lafon is best done here via Showbird.
This act is suitable for event types:
Wedding Birthday Celebration / Jubileum Student party Sports event Business party Opening Horeca line-up Festival Holiday / Local feast
You have 1-on-1 contact with the artist
or his/her personal manager.
Do you have a question about this act?
Pose it in your request for the artist.