Singer (male) , Party
The artist is residing in Boom 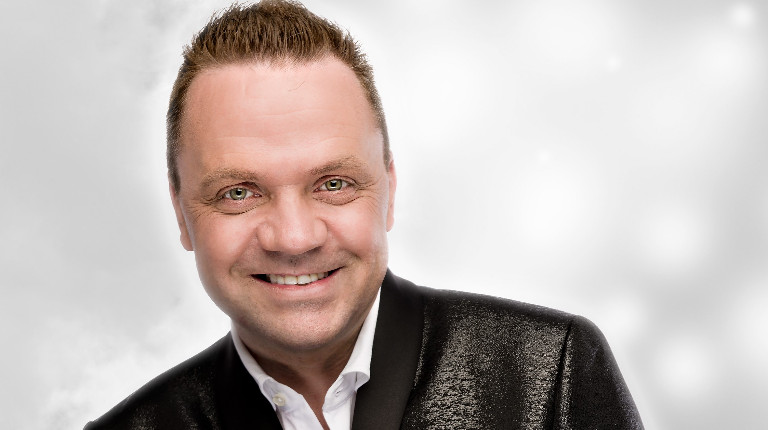 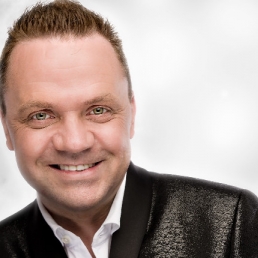 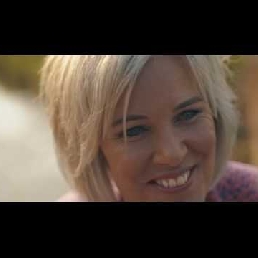 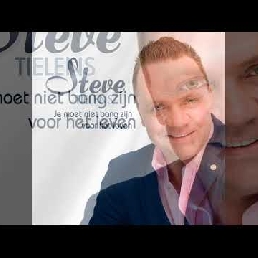 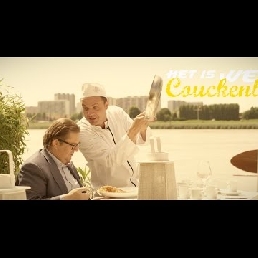 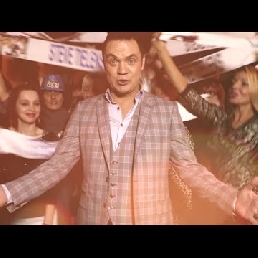 Steve is undoubtedly one of the greatest ambiancemakers and entertainers in Flanders. Book Steve Tielens now at your event and the party can begin!

Steve Tielens, the sympathetic charm singer from Boom, is a born ambiancer and entertainer pur sang, an atmosphere builder who builds a folk festival like no other. At a young age he already has a taste for it, namely in the catering business of his parents Steve turns out to be a welcome amateur DJ. Week after week the tent is upside down.

Steve Tielens, the Polonaise King of Flanders and ambiance maker #1 is ready for one big party with polonaise at your event. He is known from hits like 'It's Couckenback again' and sing-alongs like 'I miss you, In our cafe, With us in Flanders, I threw away your key, To seventh heaven' and many others

In short, Steve Tielens breathes Music, Entertainment and especially Ambiance and knows how to carry an audience on his hands in no time. With his number one hit he put himself on the map of partying Flanders and was also a guest in several TV shows

In 2013 he scores a party hit with "We're going to build a party". Steve likes to be seen as an artist at performances and festivals. In 2014 he has another hit with "I threw away your key" with Liesje Winten. New Dutch hits and sing-alongs (a.o. "Oh my god what a nice body you have", "Bij ons in Vlaanderen", "Ik missen je, "Angelina") will follow. Defensive breakthrough and first #1 hit is a fact.

His career is gaining momentum. He makes himself immortal with his funny passage in the culinary TV show "Komen Eten" on VIER and in 2016 he scores his number one hit in partying Flanders with "Het is weer Couckenbak" (It's Couckenbak again) with none other than Marc Coucke himself.

Today Steve is a much sought-after top artist at various festivals and he often shines on various posters. He is undoubtedly one of the greatest ambiancemakers and entertainers of Flanders and he is guaranteed to provide ambiance and that good-natured and happy feeling at every performance!

He can proudly claim his place in the list of the biggest and most famous names in our Flemish country. Moreover, Steve is a top entertainer who with his natural charm is also a great presenter. Show, entertainment, performing, it's his nature and it's his life!

Hire or book Steve Tielens is best done here via Showbird.
This act is suitable for event types:
Wedding Birthday Celebration / Jubileum Student party Sports event Business party Opening Horeca line-up Festival Holiday / Local feast
You have 1-on-1 contact with the artist
or his/her personal manager.
Do you have a question about this act?
Pose it in your request for the artist.

The artist is residing in Boom