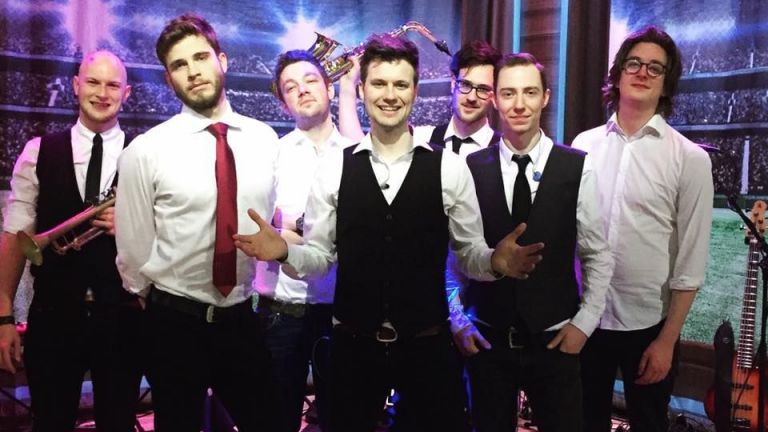 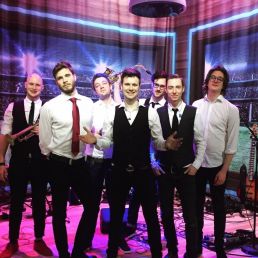 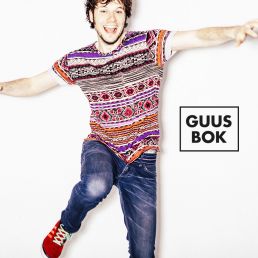 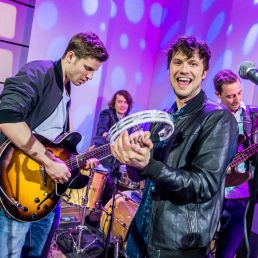 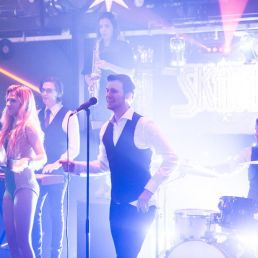 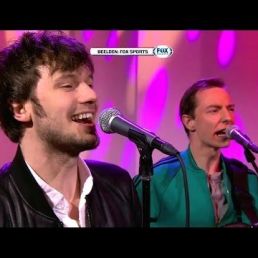 Guus Bok is known as an artist for his showmanship, musicality and enthusiasm. Together with his band and lyricist Rico Hop he makes catchy but also moving Dutch Pop/Rock music

In a short time Guus reaches the national radio and television with his catchy songs and video clips. He has performed in De Kids Top 20, Ment TV, Muziekfeest op het Plein and the radio show Live Uit Lloyd. Since January 2016, the Guus Bok Liveband has been the permanent house band of Fox Sports' television programme 'De Eretribune'.

With his band Guus Bok turns many an event upside down. Guus Bok was in the lineup earlier with Rowwen Heze, Nielson, Kensington and Miss Montreal. A concert by Guus and his band contains both his own work and the coolest Dutch pop songs, performed in a cool way.

Guus Bok is a sympathetic race entertainer who only really comes to life on stage. There he puts on an energetic, atmospheric show with Dutch songs. Great for your festival, student party, tent party, music cafe and/or company party. A performance by artist Guus Bok consists of his own songs and Dutch pop that everyone immediately sings along at the top of their voices. From Doe Maar to Guus Meeuwis, one thing is certain: standing still is out of the question. Guus Bok can be booked with a band as well as solo. Mail, call or send a message via Facebook below.

The Scene Iedereen Is Van De Wereld
Do you have a question or wish regarding the repertoire? Mention it in your request.