DJ , Allround
The artist is residing in Apeldoorn 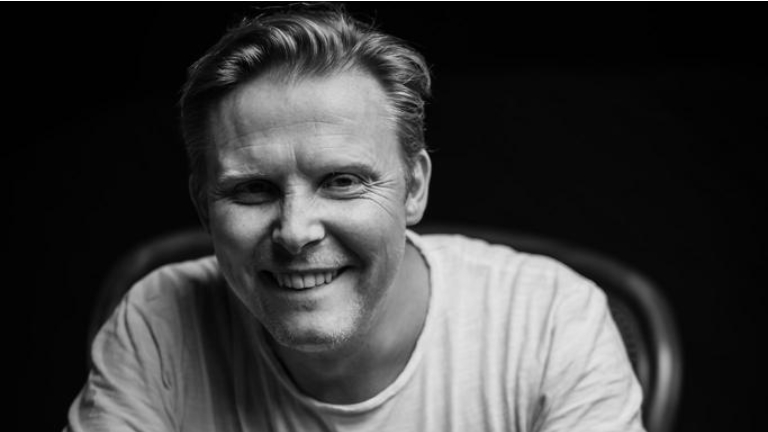 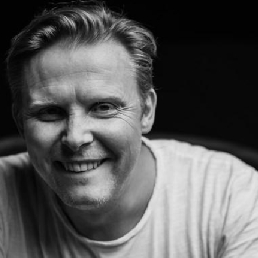 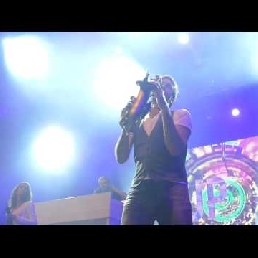 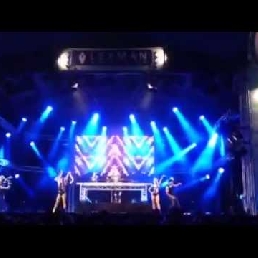 All-round flavoring. Always in a good mood and one lump of energy. Sees a challenge in every night and immediately looks for the attack to make the party a success! Book it now on Showbird!

Already when he was fifteen DJ Chiel got a taste for it and many drive-in shows followed. Whether it's a company party, a public event or a wedding; in no time everyone is under the spell of the music and even the most stubborn wallflower turns into a true 'party animal'. Today Chiel has already 'played' many appealing clubs & gigs. Not only in the Netherlands he plays for dancing crowds. Also in France, Austria, Spain and the United States people appreciate the sound of Chiel.

Absolute highlights in his flowery career are the performances in the famous club 'The Beach' in the metropolis Las Vegas and of course the Amsterdam Arena where tens of thousands of people formed one steaming party crowd. Chiel's versatility is not 'limited' to just spinning. He has expanded the spinning with mixing clips and practicing live instruments (in combination with artists).

Hire or book DJ Chiel van Tongeren is best done here via Showbird.
This act is suitable for event types:
Wedding Birthday Celebration / Jubileum Student party Sports event Business party Fair / Congres Opening Horeca line-up Festival Shopping / Market Holiday / Local feast
You have 1-on-1 contact with the artist
or his/her personal manager.
Do you have a question about this act?
Pose it in your request for the artist.

The artist is residing in Apeldoorn