Singer (male) , Tribute
The artist is residing in Losser 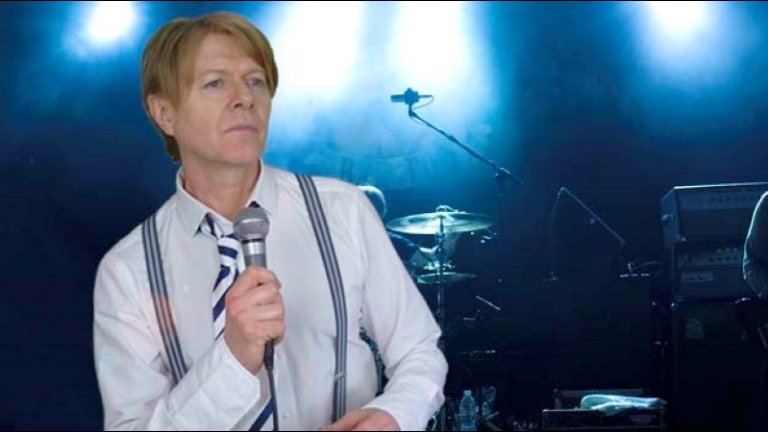 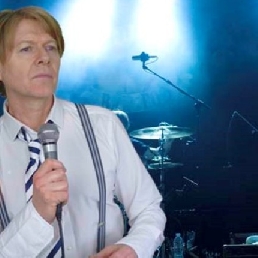 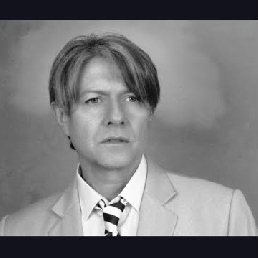 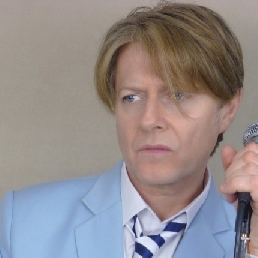 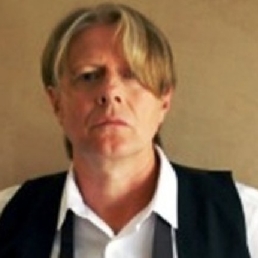 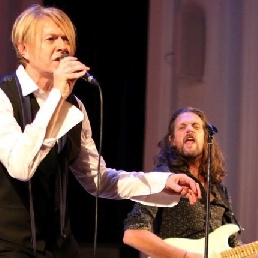 This show from England has already won several prizes. According to the official fan club of David Bowie this double is "Amazing" and we gladly concur with this statement. He performs solo or is accompanied by a fantastic live band.

In the Netherlands Bowie had five number 1 hits. In addition, he is known for his various images, which were particularly eccentric in the seventies. As a big fan of Bowie, this David Bowie lookalike has been performing for several years. During his performances, all of David Bowie's big hits will be performed live on stage as a tribute show. Think about this: China Girl, Space Oddity, Let's Dance, Rebel Rebel, Heroes and much more. His vocal and visual resemblance to David is remarkable.

Can be used at theme parties, tribute nights, theatre shows, club nights, festivals and staff parties. After the far too early death of David Bowie in early 2016, our lookalike and soundalike ensures that the classics of David Bowie will remain unforgettable. In fact, wherever the music and unique look of Bowie may revive.

Hire or book David Bowie Tribute (UK) is best done here via Showbird.
This act is suitable for event types:
Wedding Birthday Celebration / Jubileum Student party Sports event Business party Fair / Congres Opening Horeca line-up Festival Shopping / Market Holiday / Local feast
You have 1-on-1 contact with the artist
or his/her personal manager.
Do you have a question about this act?
Pose it in your request for the artist.