DJ , Allround
The artist is residing in Paal 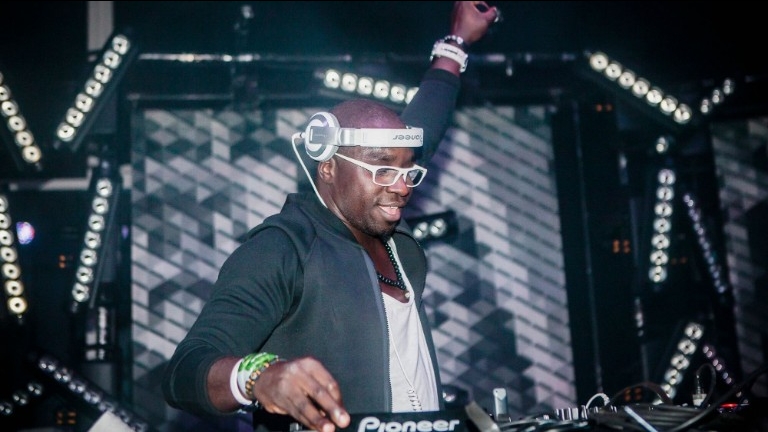 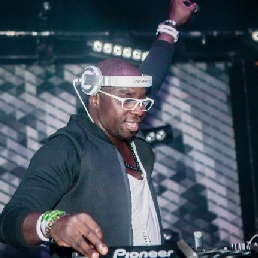 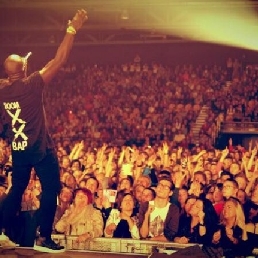 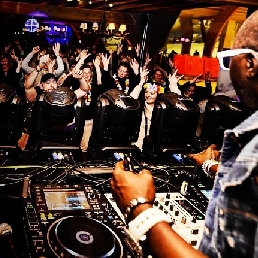 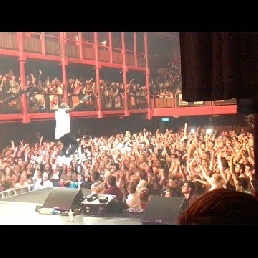 The minimum dimensions of the stage will

After many years working with artists, Serge is going solo as party DJ CRAZY SIR G,you will find him not only behind his turntables, also in front of the stage!

Crazy Sir-G’s trademarks exceed the normal turntable qualities. During his set you will often find him on stage performing acrobatic stuns and entertaining the crowd. Knowing which song is coming up next and mixing his own beats he’s able to perform stunning acts and dance moves. This is what makes Crazy Sir-G into such a wanted DJ and entertainer for events. His enthusiasm, taste of music and performance make any crowd go wild and have the time of their lives. You can also find him on the radio NRJ as DJ Resident for the number one radio show Extravadance.

Given price is based on a show of 90 minutes. Travel costs are free 100 km around Hasselt (BE). From 100km price is 0.40 per kilometer plus hotel accomodation.

Serge was born in Belgium as the 5th son of a family of 8. He becomes a gymnastics champion at the age of 16 and as a break-dancer he does not hesitate to perform in the streets to get noticed. His love for dance and music makes him leave school at that same age and after getting noticed by a producer he forms the group “BB Jerome and the Bang Gang” during the ‘90s.

After getting injured during one of his shows due to an accident he needs several months of revalidation, after which doctors advise him to find another occupation. Serge knows that in his heart he cannot follow the doctor’s advice because he is too deeply in love with the scene, the dance and the music.
He can’t imagine a future where he’s not performing and so after several years he decides it is time get behind the decks again and revive his show by cutting himself loose and unleash his full potential as a solo act: Crazy Sir-G is born!

Right now Serge has over 25 years of experience working in the music industry. He did gigs and jobs with multiple other artists over the years, all over the world.

On his current tour, Crazy Sir-G is playing in France, Croatia, Italia, Latvia, Russia, Spain, Switzerland, Germany, Cyprus and Belgium for companies and events like:

Hire or book Crazy Sir G is best done here via Showbird.
This act is suitable for event types:
Wedding Birthday Celebration / Jubileum Student party Sports event Business party Fair / Congres Opening Horeca line-up Festival Shopping / Market Holiday / Local feast
You have 1-on-1 contact with the artist
or his/her personal manager.
Do you have a question about this act?
Pose it in your request for the artist.

The artist is residing in Paal