All Round - DJ Ronny Hammond - All Round

DJ , Party
The artist is residing in Maassluis 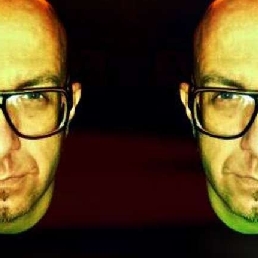 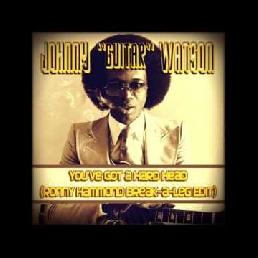 DJ Ronny Hammond was in the past strongly inspired by the legendary "Soul show" today and after every 120 seconds he shakes a dazzling HIT out of his sleeve like it's nix! His mixing skills are a joy to watch and especially to dance up exuberance during a wedding or company party.

Ronny Hammond is the Master of Funk DJ and producer. He discovered Funk, Jazz and Disco in a later phase of his artistic career. In the nineties he won the national MIXKAMPIOENSCHAPPEN after which one success after another followed. He delivered no less than 50 mixes at Radio 6 presented Giel Beele-Radio. Besides that Ronny Hammond could be heard on ID&T Radio and was DJ during Supernatural dance events and TREK Festivals. As a DJ producer Ronny Hammond knows everything about contemporary music and knows how to get big crowds dancing with his steaming beats.

As a professional music specialist he creates playlists for national and international retail chains. In short, a musical knowledge and repertoire in which no request is skipped.

If a Pioneer DJ set and speakers are available, there is a € 150 discount on these prices.

Hire or book All Round - DJ Ronny Hammond - All Round is best done here via Showbird.
This act is suitable for event types:
Wedding Birthday Celebration / Jubileum Student party Sports event Business party Opening Horeca line-up Festival Holiday / Local feast
You have 1-on-1 contact with the artist
or his/her personal manager.
Do you have a question about this act?
Pose it in your request for the artist.