Shaker - Speaker - Chairman of the day 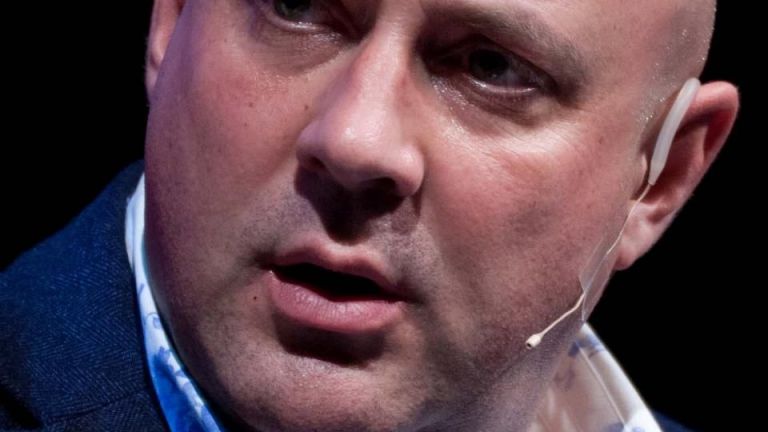 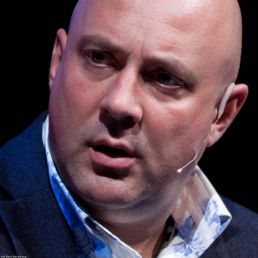 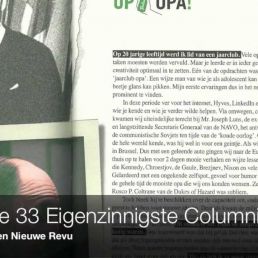 Shaker - Speaker - Chairman of the day

Terminal seriousness, customer traumas, neo-phobia and commercial cataracts are, according to Richard Bordes, the biggest stumbling blocks for any organization. In these times of digitization and social media, they come even harder and keep the real success at a distance. From vision and motivation he shakes things up with a different sound.
For example with his keynote speech "The lost customer in tomorrow's world".

Richard's expertise lies in the field of B2B Social Media & Marketing and is a much sought-after speaker and chairman. He is also the creator of the LinkedIN Business Game and has his own radio show Bordes op de Borrel and in 2015 he will be the most qualitative marketing blogger in the Netherlands.

Expert in B2B Marketing and Social Media, Author, speaker, chairman, columnist and expert on ICT Trends. And all under the name Lawaaimaker. Make yourself heard by leaving your opinion and comments. Because if you stay "quiet" ... then you will never be heard.

With his sharpness and humour, Richard is the accelerator to get participants in a seminar or discussion out of their shell. And because of that, meetings with Bordes get just that little bit more. For example, he is the regular moderator for Heliview's ICT Round Table conferences.

In 2013 Richard published his book "Social Media - Networks at the #Stamtafel" in collaboration with the MKB Servicedesk and MKB Nederland. In this book he learns, in a mix of vision, humor and concrete examples, entrepreneurs and companies to make optimal use of the possibilities of this new way of networking and communicating. Especially the combination he makes with "Real Networking" makes his story an eye-opener for everyone who wants to work with Twitter, Facebook and LinkedIN. To this end, he has also developed a Social Selling game called LinkedIn Business game

In 2011 he ended up with the "33 most idiosyncratic columnists in the Netherlands", making him a popular columnist in many professional journals.

Every stage is good.

Headset and sound on the laptop. And a big screen for his Prezitation

The artist is residing in HoofddorpTravel expenses are based on your event location.

Hire or book Shaker - Speaker - Chairman of the day is best done here via Showbird.