Band , Tribute
The artist is residing in Blaricum 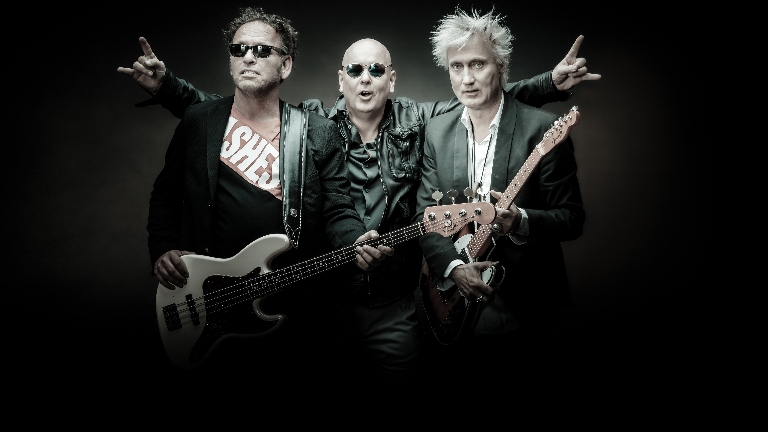 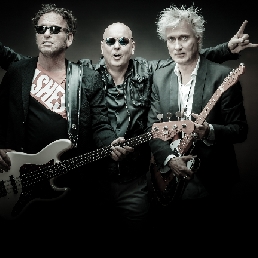 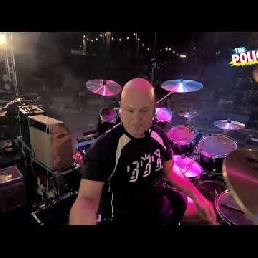 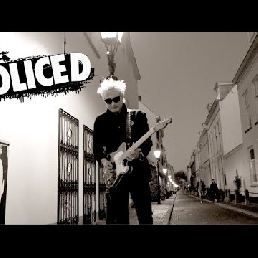 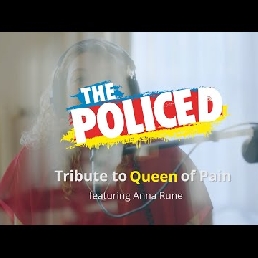 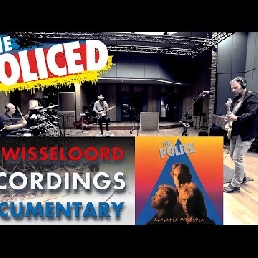 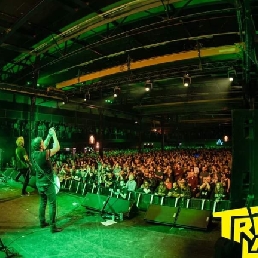 Tribute band The Policed brings the music, dynamics and energy of the legendary band The Police back on stage. The best Police Tribute of the Netherlands!

In the early eighties The Police was the most popular band in the world. With a totally innovative vision on pop and punk, melody and rhythm, Sting, Andy Summers and Stewart Copeland managed to conquer the world within a short time. Everyone who was a teenager in the early eighties remembers the impact of their first records Outlandos d'Amour, Regatta de Blanc and those first surprising sounding singles; Roxanne, Message in a Bottle, Can't Stand Losing You, So Lonely and so on....

It's been ten years since the real The Police closed their reunion tour. With three talented musicians, Eddie Lemon (vocals/bass) Barth de Klerk (guitar/vocals) and Kees de Jong (drums/percussion), tribute band 'The Policed' brings that energy, musicality and dynamics back on stage. Remarkable detail: singer/bassist Eddie Lemon once played in Paradiso together with Sting 'Messsage in a Bottle', You can do my job now', was Sting's comment

With this strong voice resemblance, an impressive stage setting and that typical characteristic instruments and sound of The Police, this fantastic act brings all the hits of this legendary band back to life with enthusiasm. For everyone who was a teenager in the early eighties... and their children.

Hire or book The Policed is best done here via Showbird.
This act is suitable for event types:
Wedding Birthday Celebration / Jubileum Student party Sports event Business party Fair / Congres Opening Horeca line-up Festival Shopping / Market Holiday / Local feast
You have 1-on-1 contact with the artist
or his/her personal manager.
Do you have a question about this act?
Pose it in your request for the artist.

The artist is residing in Blaricum