Singer (male) , Dutch
The artist is residing in Uden 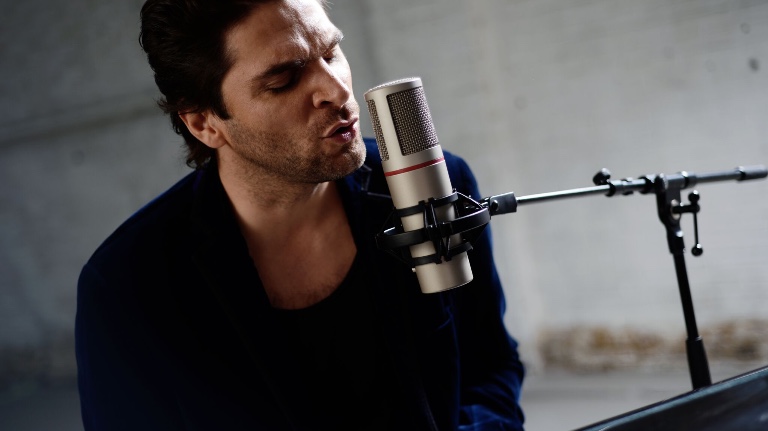 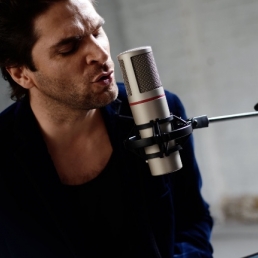 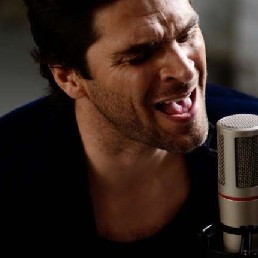 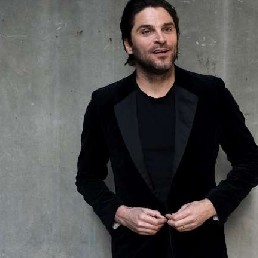 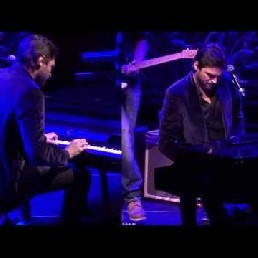 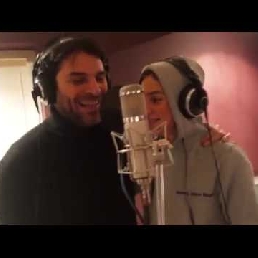 A legendary singer like Xander de Buisonjé at your party? It's possible! Xander is ready to make your event complete with the beautiful hits 'Hold me' and 'Farewell' he knows how to wrap his finger around the audience. Make a request and book Xander for your event.

Xander will sing for 30minutes at your location including a grand piano. All his hits will pass by and he sings the stars from heaven.

Would you rather book Xander with band?
Then this is possible for 14.500,00 for a performance of one hour.
Grand piano included
Including backline
Exclusive technique
Excluding 7% BUMA
Xander can also be booked as BABS

The Voorburg born Xander de Buisonjé started his musical career as the singer of the band Volumia! They started as a cover band but soon began to release their own songs
The real breakthrough came with the song 'Farewell' in 1998 which reached the fourth place in the Dutch Top 40. This was the starting point for Volumia! and shortly thereafter the eponymous first album was released: Volumia!
The second big hit came with the now legendary 'Hou me vast' (Hold Me) with which they conquered second place in the Top 40 and earned a gold record. This song can still be heard at many a wedding or on compilation CDs for romantic evenings.
The album reached number one in the Album Top 100 in 1999 and has gone double platinum.
In 2002 Xander and Volumia! gave a final performance in the Heineken Music Hall in Amsterdam
The next big moment in Xander's musical career came in the form of the farewell concert for André Hazes. There he sang the song 'She believes in me'.
Xander has a special connection with that song, because later in his career he presented the program 'Zij Gelooft in Mij'
Earlier Xander presented 'The Friends of Amstel Live' where we got to know the presentation skills of the singer. He has presented this show seven times now!
Nowadays Xander can also be hired for your event. Think of a beautiful serenade at your wedding or book him for your corporate event and all sing along with the hits of Xander de Buisonjé.

Xander de Buisonjé
There's a Place for Us

Xander de Buisonjé
Ik Was Effetjes Haar Naam Kwijt - Live
Do you have a question or wish regarding the repertoire? Mention it in your request.

Hire or book Xander de Buisonjé is best done here via Showbird.
This act is suitable for event types:
Wedding Birthday Celebration / Jubileum Student party Sports event Funeral Business party Reception Fair / Congres Opening Horeca line-up Festival Shopping / Market Holiday / Local feast
You have 1-on-1 contact with the artist
or his/her personal manager.
Do you have a question about this act?
Pose it in your request for the artist.