Singer (male) , Pop/Rock
The artist is residing in Franeker 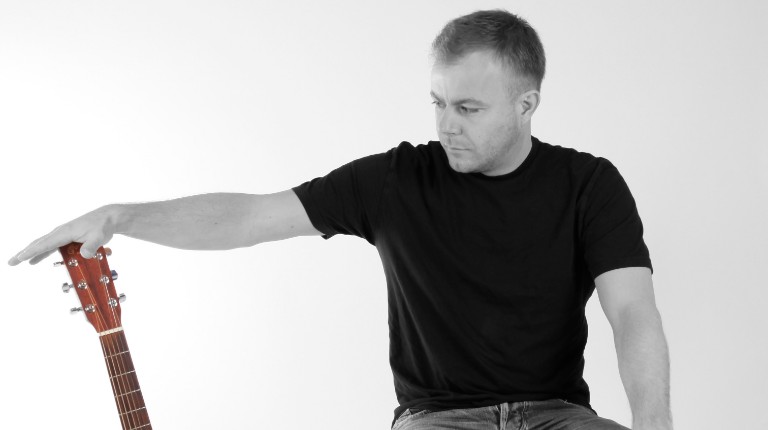 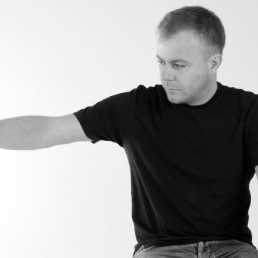 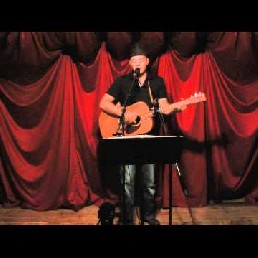 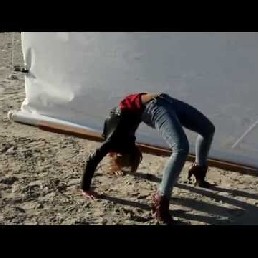 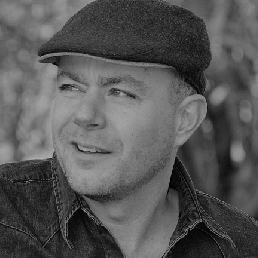 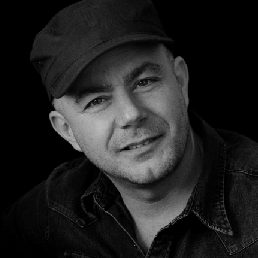 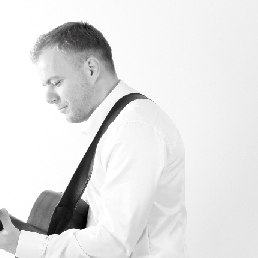 Tjeerd Abma sings mainly top 2000 songs and is therefore known as a success at every gig! With a very extensive repertoire, a special and personal voice, strong percussion guitar work combined with great enthusiasm, he quickly manages to win over every audience.

Sing-alongs from then to now guarantee an evening full of fun. Tjeerd Abma has been around for some years in the festival and events circuit. He knows how to entertain the audience with the best and most famous songs. Not for nothing is this race artist a popular artist at any event!

The given price is based on a performance of 4 hours. The travel expenses are included up to 100 km from Franeker. Outside 100 km the travel costs are € 0.20 per km.

In 2004 Tjeerd starts as a singer / guitarist with evening solo performances. During his performances he plays many different well-known songs, so he can always respond to the atmosphere of the audience. Before his solo career he is active as a lead singer in several bands. In 2002 he wins the National Student Band Prize with a band of his own songs. During his solo career his repertoire grows, and he knows how to surprise his audience by adding a drum machine and making loops. Through word of mouth many gigs come in. He plays in many different locations and on many different occasions.

Hire or book Tjeerd Abma is best done here via Showbird.
This act is suitable for event types:
Wedding Birthday Celebration / Jubileum Student party Sports event Business party Fair / Congres Opening Horeca line-up Festival Shopping / Market Holiday / Local feast
You have 1-on-1 contact with the artist
or his/her personal manager.
Do you have a question about this act?
Pose it in your request for the artist.

The artist is residing in Franeker