Drive-in show
The artist is residing in Naarden 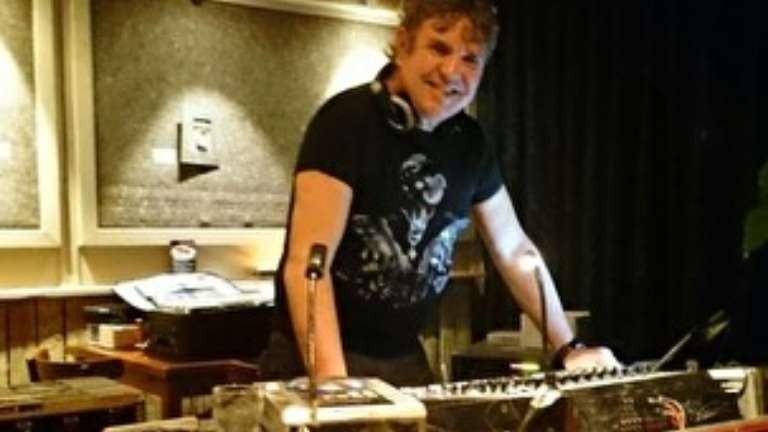 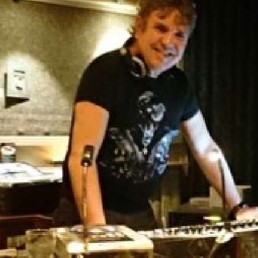 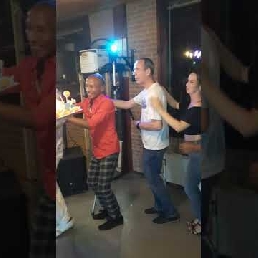 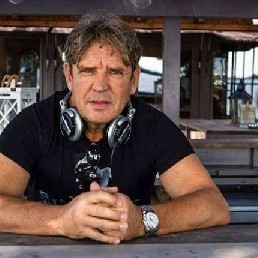 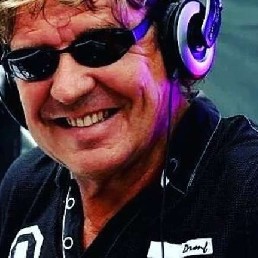 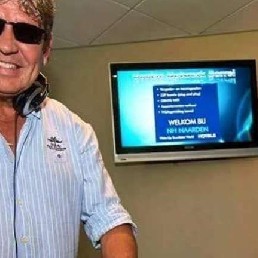 Give your event a swinging edge with DJ Ilja Santana. Whether it's a party in Ibiza, a company party or just a cosy salsa dance evening. DJ Ilja Santana is at home in all markets and makes it a splashing party!

In the Netherlands DJ Ilja Santana came into contact with Latin music and dance and is now specialized in this extremely popular music and dance style. The sound that makes DJ Ilja Santana so popular can best be described as Old School Salsa, Bachata, Kizomba and Merenque. But over the years DJ Santana has proven to be at home in all markets. Meanwhile he also plays at House parties, Classic Disco or 538 parties. In short: a real all-round DJ!

DJ ilja Santana entered the DJ world at an early age when he played Pop music on Friday nights in a community center in Amsterdam West. In 1973 he was asked to play Soulmusic at the Bistrotheek on the Leidseplein. Spurred on by his increasing popularity he went to Spain in the summer of 1975, where he was asked to play in the discotheque El Cortio, visited by many Dutch people, and later in the popular Pacha.
In 1980 he could be found in El Portio on the tropical island of Samana in the Dominican Republic where you could enjoy delicious Bachatas.
Later clubs followed in Miami, Costa Rica and Aruba where you could dance to the vibes of the Mambo and reggaeton.
Deejay Ilja Santana can now be followed on Deezer.
There you will also find his very popular mixes.

Hire or book DJ Ilja Santana is best done here via Showbird.
This act is suitable for event types:
Wedding Birthday Celebration / Jubileum Student party Sports event Business party Fair / Congres Opening Horeca line-up Festival Shopping / Market Holiday / Local feast
You have 1-on-1 contact with the artist
or his/her personal manager.
Do you have a question about this act?
Pose it in your request for the artist.

The artist is residing in Naarden