Band , Rock
The artist is residing in Dongen 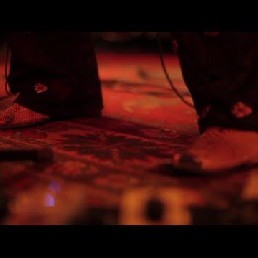 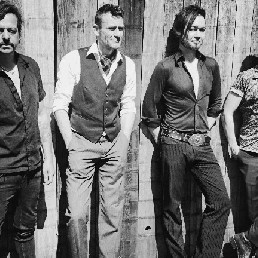 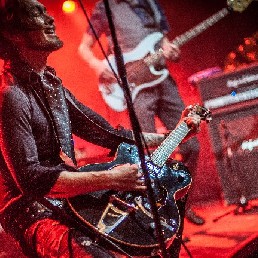 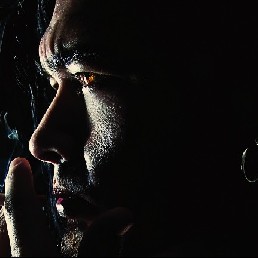 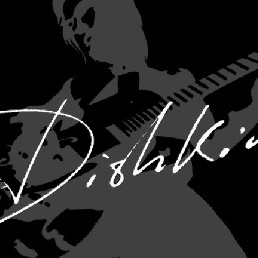 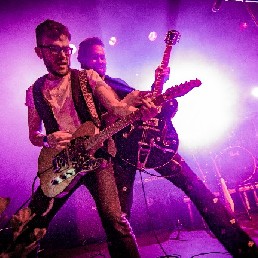 Enchanting Americana with a 'Tarantino' edge.

Stubborn, driven, rootsy, sexy and honest. Those are characters you think of when you look and listen to Dishking. According to many, singer/guitarist/song smith Jason de Laat has the intransigence of Johnny Cash, the warmth of Jim Reeves soaked in vintage Rock, soulful à la Brown and characterizes his music as cinematic, matching a 'Tarantino' movie

The Brabander has since 2008 4 albums in his pocket, now during the 10 year anniversary busy with a fifth album on vinyl and enters the stage with a whole new band. So if you're in need of inspiring americana & beyond, you can't ignore Dishking!

Hire or book DISHKING is best done here via Showbird.
This act is suitable for event types:
Wedding Birthday Celebration / Jubileum Student party Sports event Business party Opening Horeca line-up Festival Holiday / Local feast
You have 1-on-1 contact with the artist
or his/her personal manager.
Do you have a question about this act?
Pose it in your request for the artist.

The artist is residing in Dongen