Singer (female)
The artist is residing in Hilversum 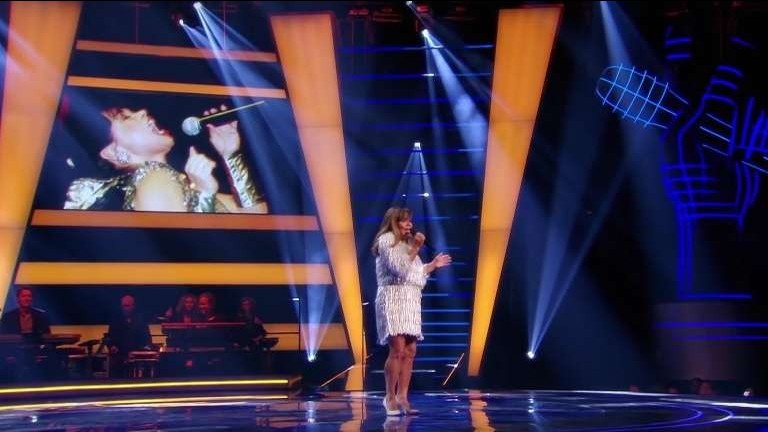 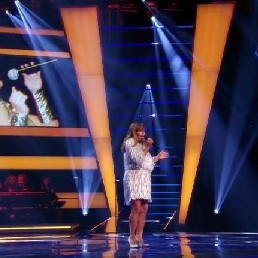 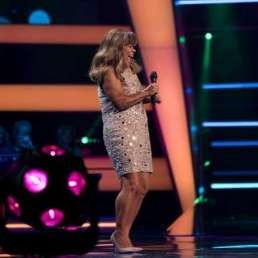 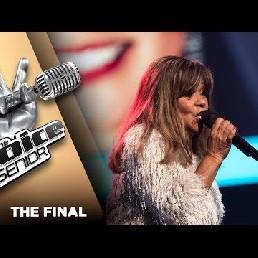 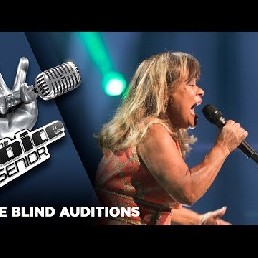 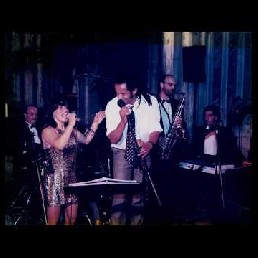 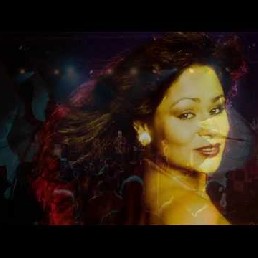 Annet Hesterman, Finaliste of The Voice of Holland Senior, can now be booked on Showbird! This experienced singer is made for the stage and makes every performance a resounding success!

Annet Hesterman was featured in "The Voice Senior" on RTL4 and managed to reach the finals with her unique stage performance. Annet is also active as a singer on a wide variety of festive and business occasions. She also works as a presenter or hostess. With her charming appearance she is a personality of allure! When Annet sings she does so with inspiration and with her boundless energy and life experience she interprets the songs in such a way that she knows how to touch everyone. Whether it's jazz, blues, ballad or rock, Annet makes everyone happy with her empathy and dynamic voice. One easily becomes ecstatic with Annet's performance. A must have for a sparkling musical performance!

The given price is based on 25 minutes. The price is excluding VAT and sound and including travel expenses

Annet Hesterman, born on 12 June 1950 in Makassar Indonesia, was already playing music at a very young age! She won many talent shows throughout the Netherlands and became fourth when she participated in the National Song Contest in 1969. Also at the then Knokke festival she became second as a 19-year-old pop idol. At the age of 16 she got a record deal with Phonogram and made several Dutch-language singles including the Dutch translation of These boots are made for walking. Her first English-language single Surrounded by a ray of sunshine also became a great success! Later in 1984 she scored the number one hit Tralala in Scandinavia together with percussionist E. Connard as Phill & Company where they toured for many months and couldn't walk the streets unseen!

Annet is still active as a singer with the Cees Cools Band. With her wisdom and empathic ability to empathize with the lyrics of the songs, she is a welcome guest on Dutch stages during all kinds of events.

Hire or book Annet Hesterman (singer) is best done here via Showbird.
The artist is residing in Hilversum
See all acts of this artist