Singer (male) , Dutch
The artist is residing in Swifterbant 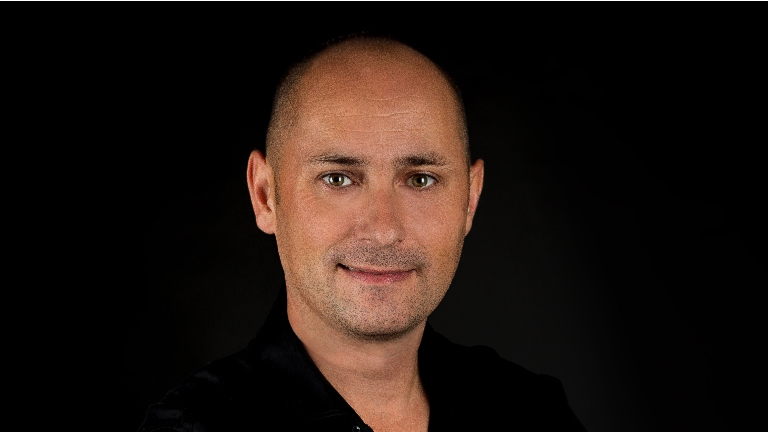 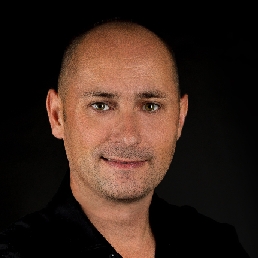 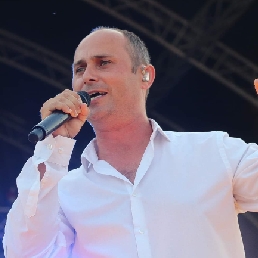 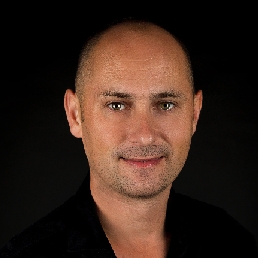 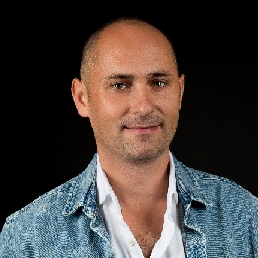 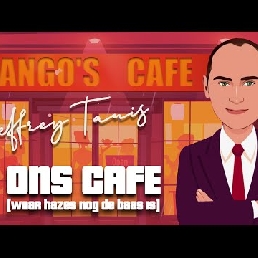 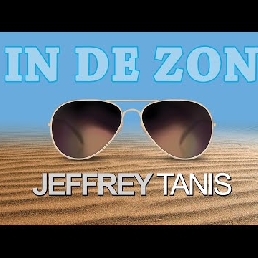 2x1 meter for the sound set and sound ma

Jeffrey Tanis is a folk singer with a very extensive repertoire. From Hazes to Tom Jones, almost anything is possible! In Jeffrey Tanis you will find the perfect interpretation for your party.
Among others.
Company party
Dinner show
Wedding
Birthday
Anniversary
Catering Act
Cafe
Restaurant
Festival

Jeffrey Tanis guarantees an evening full of feelings. He will make you walk the polonaise to the biggest party hits, and then bring tears to your eyes with the most beautiful songs. Jeffrey dives into the past, but throws just as easily a current Dutch hit. And do you have a request? No problem!
The singer, originally from Utrecht, also has an extensive repertoire of his own, with which he is becoming increasingly well-known throughout the country. Jeffrey is regularly played on various radio stations, has for years a regular evening in one of the most famous businesses in Amsterdam catering, he has participated in Blood, Sweat and Tears and recently you saw him in the program Netherlands Music Land

His great examples are André Hazes, René Froger, Tom Jones and Engelbert Humperdinck. These sources of inspiration caused Jeffrey 2002 to go on the road with his brother to start singing himself, something that has taken him to many places
When you book Jeffrey Tanis, it certainly won't be the last time.

Book Jeffrey Tanis now on Showbird for an unforgettable performance.

Jeffrey Tanis
Waarom Kan Ik Geen Afscheid Nemen
Do you have a question or wish regarding the repertoire? Mention it in your request.

Hire or book Jeffrey Tanis is best done here via Showbird.
This act is suitable for event types:
Wedding Birthday Celebration / Jubileum Student party Sports event Funeral Business party Reception Fair / Congres Opening Horeca line-up Festival Shopping / Market Holiday / Local feast
You have 1-on-1 contact with the artist
or his/her personal manager.
Do you have a question about this act?
Pose it in your request for the artist.

The artist is residing in Swifterbant