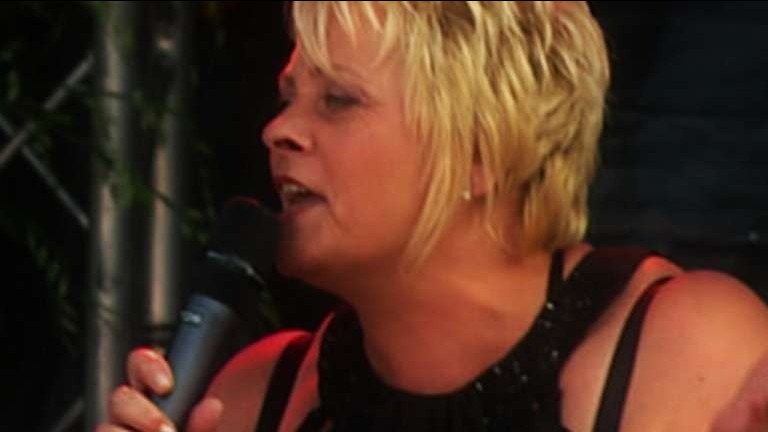 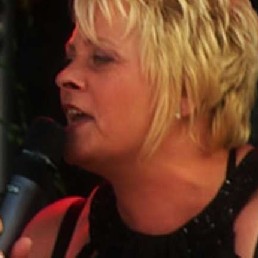 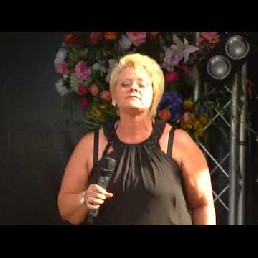 Her early career has only just begun: but it could just be that this is going to be the new party singer of Limburg. It won't be a party until Bianca has been there!

Bianca knows how to captivate the audience, both on large stages such as the Kadefeesten in Maastricht and in the small studio of TV Ellef in Linne, where she, as a regular 'singing barwoman', holds the microphone in her hand for the first time.

The given price is an indication. Leave your specific wishes in the request!

Bianca Balendonck comes from Melick, daughter of producer Ton Balendonck and was married in a previous life to mood singer Big Benny. At that time she stood alone next to the stage instead of on it, but as she says herself: you're never too old to take that step in the end anyway. And with success!

The artist is residing in LinneTravel expenses are based on your event location.