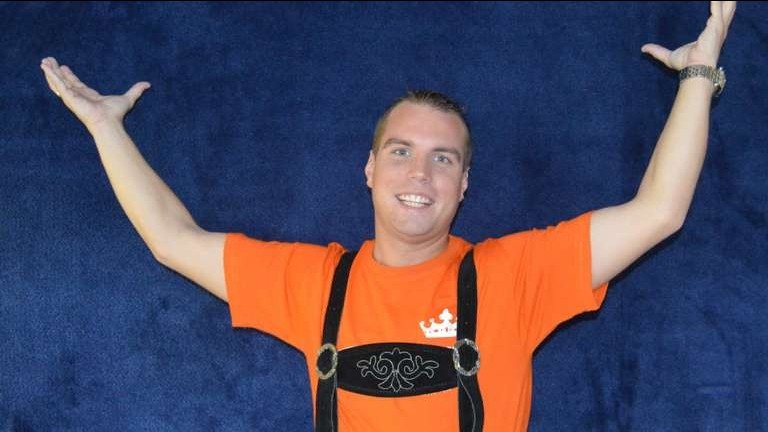 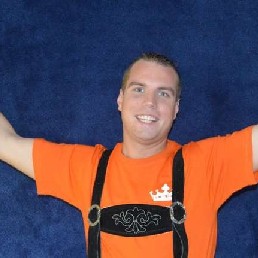 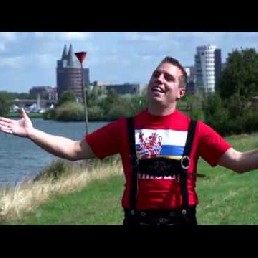 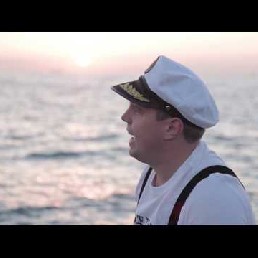 Book this multitalent now quickly via ShowBird. This singer and presenter but above all Entertainer is always the perfect addition to any party or event. This versatile Limburger is already a big name in his own province, but will soon be a guarantee for partying all over the Netherlands!

JimmyKe is the stage name of the Maaseik-born Jimmy Kesseler. Leatherhosen, life-size penguins, luminous shoes: You don't forget JimmyKe's performance. He has had many performances in Belgian and Dutch Limburg. With the songs of Frans Bauer, Jan Smit & many sing along medleys... he's the perfect entertainer for every party. JimmyKe knows perfectly what his audience wants, have fun!

He started out as a Dutch singer, but later switched to the Limburg dialect. He can effortlessly turn a room upside down, wherever he goes. Moreover, JimmyKe is a talented presenter, who with a lot of humour presents programmes on radio and TV, including Sterrenpalet, the Limburg Top Ellef, the Cover LVK, Zomerhit Festival and Sterren van Toen en Nu (Stars of Then and Now). After a lot of cover work by a.o. Frans Bauer, he started building his own repertoire in 2010. JimmyKe: "I love this kind of music a lot, you have songs to party and go crazy, but there are also songs about a smile and a tear. This is the music I like to listen to myself and I'd like to bring it to my fans with a lot of pleasure" Jimmyke released his debut album 'Dancing to Happiness' in 2011. In 2014 the Limburg album 'Polonaise' was released. This switch to Limburgish turned out to be a golden opportunity.

The artist is residing in LinneTravel expenses are based on your event location.

Hire or book JimmyKe is best done here via Showbird.