Singer (female) , Singer-Songwriter
The artist is residing in Amsterdam 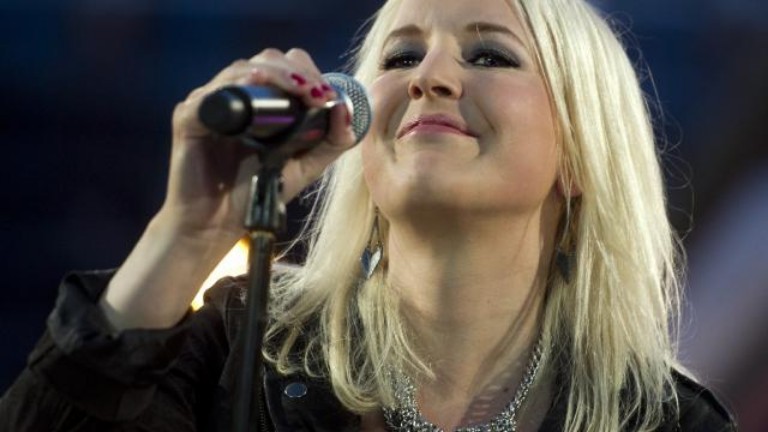 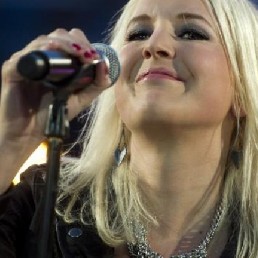 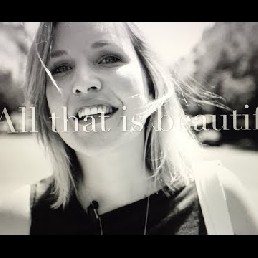 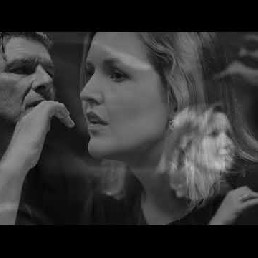 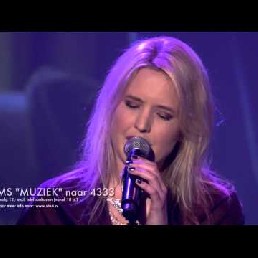 Leonie is going to conquer the Netherlands! After her participation in The voice of Holland she is a rising star. Her first single 'Lost in Yesterday' was the most successful single after Ben Saunders.

In February Leonie was the first The Voice artist to release a single, a duet with Jeroen van der Boom 'Los van de Grond'. The song reached second place in the single top 100. With Jeroen she not only sang the single for over 130.000 people on the Museumplein at Radio 538, but also during his two concerts in the Heineken Music Hall and was special guest in the Amsterdam Arena during Toppers in Concert.

Leonie Meijer books
Leonie released her own debut album 'Los' this year. On her album you can hear the singles 'Los van de Grond' with Jeroen van der Boom, 'Schaduw' and 'Hey!'. On 'Los' you can not only hear that Leonie has grown even more as a singer, but she also developed herself as a great composer and lyricist. She wrote not only with Martin Buitenhuis, but also with Daniel Gibson, Arno Krabman (King without a throne) and Geert van der Niet (Doubt). This last song in particular is very special for Leonie.

Hire or book Leonie Meijer is best done here via Showbird.
This act is suitable for event types:
Wedding Birthday Celebration / Jubileum Student party Sports event Funeral Business party Reception Horeca line-up Festival Shopping / Market Holiday / Local feast
You have 1-on-1 contact with the artist
or his/her personal manager.
Do you have a question about this act?
Pose it in your request for the artist.