Band , Other
The artist is residing in Eindhoven 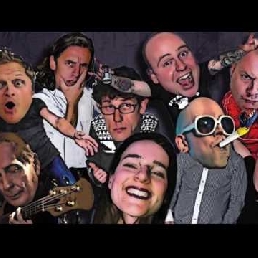 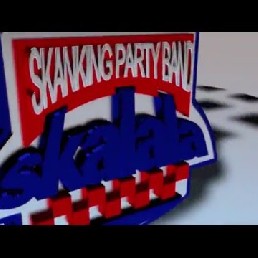 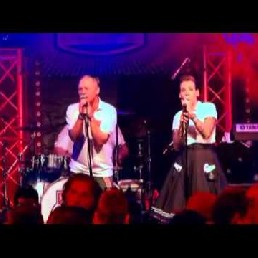 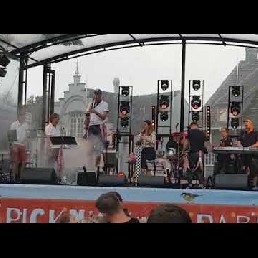 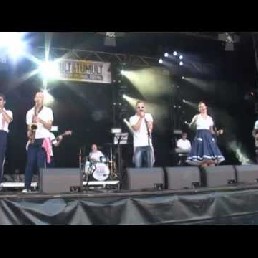 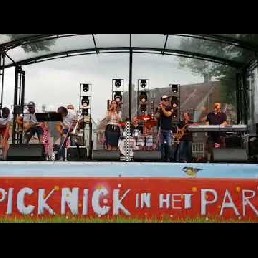 SKA music and LALA in the audience

Skanking Party band Skalala is 9 stubborn energetic ska-band from Rock City Eindhoven and surroundings. Skalala plays a very exciting mix of ska classics and adaptations of famous hits. Fast, tight and super danceable: this is how Skalala thunders across the stage. You can't stand still during a Skalala performance. And it's not that crazy, because ska is energetic music and guarantees a churning event. Ultimate party music, and no one ever gets tired of that. After Skalala you are guaranteed extinct.

Skanking Party band Skalala is an energetic ska band from Rock City Eindhoven. Skalala plays a mix of ska classics and special versions of well-known hits. Fast, tight and super danceable: that's how Skalala roams the stage. After this performance everybody will love ska. Try to stand still if you can!

"Skanking is a form of dancing practiced in the ska, reggae and other music scenes" >source wikipedia

Hire or book SKALALA is best done here via Showbird.
This act is suitable for event types:
Wedding Celebration / Jubileum Business party Reception Opening Festival Shopping / Market Holiday / Local feast
You have 1-on-1 contact with the artist
or his/her personal manager.
Do you have a question about this act?
Pose it in your request for the artist.

The artist is residing in Eindhoven