2 Brothers On The 4th Floor

Singing group , Club/Dance
The artist is residing in Haarlem 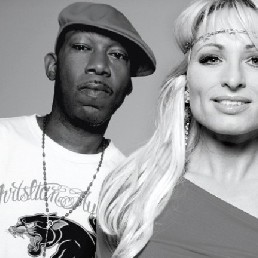 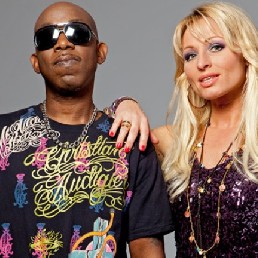 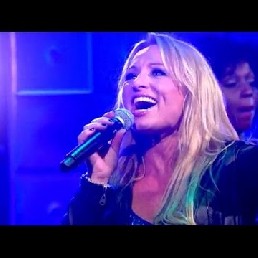 For over 30 years 2 Brothers On The 4th Floor have been touring all over the world to perform their hits! With world famous songs like Dreams (Will Come Alive) and Never Alone, Des'ray, D-Rock and the two brothers make a big party of every occasion. Book them through ShowBird to bring the feeling of the nineties to your party.

The best Eurodance, Happy Hardcore and Hiphop hits from the 90's is what you can expect when you book 2 Brothers on the 4th Floor via Showbird! Brothers de Boer, D-rock and Des'Ray bring an intense combination of dance, happy hardcore and hip-hop to every party they perform at. With their diverse taste in music they know how to make every party a successful evening. The roof is guaranteed to go off!

The adventure of brothers de Boer all started on the fourth floor of their flat in Utrecht. Here they produced their first number 1 listing in the Billboard Dance Chart of Chicago called Can't Help Myself. Later they added rapper D-Rock and singer Des'Ray to the group and toured all over the world with Smooth Baron MC , Peggy 'The Duchess' and dancer Sylvana Simons.

After the brothers released their first two singles, they released the song Never Alone. The song was a great success and was crowned with gold in the Netherlands. In the run-up to their debut album, the brothers released their biggest hit called Dreams (Will Come Alive). The eponymous album was a big success and was featured in Album Top 100 for a long time. The group members didn't sit still and the following year released the first singles of their second album called ' 2 ' with the singles Mirror of love, There's A Key and One Day.

They continued to dominate the international charts throughout the 90s with several hits.

The music of 2 Brothers on the 4th Floor was also used as soundtrack for the films New Kids Nitro and Flodder 3 and in 2016 they performed as guest artists at the Toppers in the Johan Cruijff Arena!

Book 2 Brothers on the 4th Floor today for your company party, hospitality line up or birthday!

Hire or book 2 Brothers On The 4th Floor is best done here via Showbird.
This act is suitable for event types:
Wedding Birthday Student party Sports event Business party Fair / Congres Opening Horeca line-up Festival Holiday / Local feast
You have 1-on-1 contact with the artist
or his/her personal manager.
Do you have a question about this act?
Pose it in your request for the artist.